Kim Back was a passionate socialist feminist who joined the CPA in the late 1970s. She worked in the Party’s Women’s Collective, Sydney District Committee and Marrickville Branch. Kim died in an accident on 26 December 1986, aged 29.

In a life that was too short, Kim Back was an inspiration to all those she met. Her life and politics were framed by the belief that the personal is political.

The eldest of three daughters, Kim was born in Malaya as it was then known – her father was stationed there in the army and the family lived in Penang. After returning to Australia they lived in Kalgoorlie, Esperance and then Perth from when Kim was 10, until she moved to Sydney aged 19. 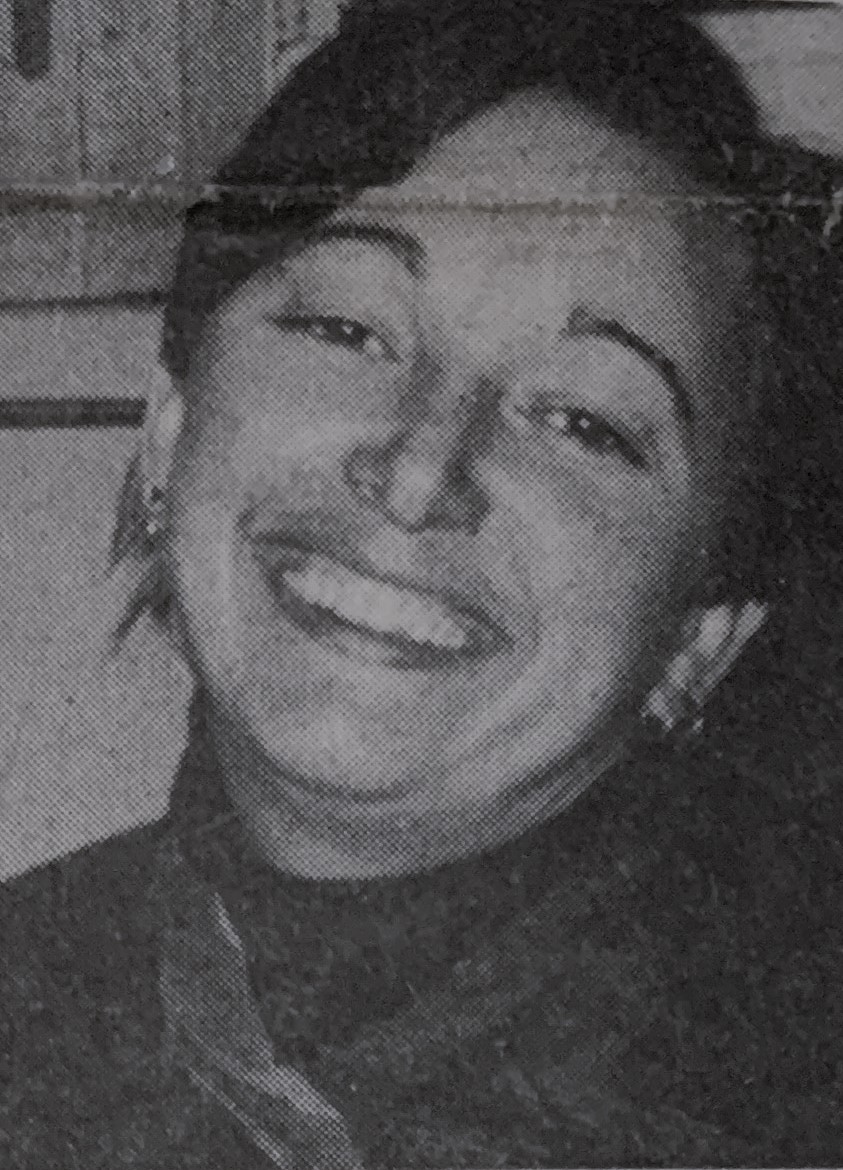 Kim Back, pictured in the CPA paper, Tribune

Kim attended Bentley Senior High School and then WA Institute of Technology (WAIT, now Curtin University) where she started a Bachelor of Arts with teaching in mind. She was very involved with the Students Union (including serving as President for a time) and feminist politics in the two years she was there.

Her political and personal networks expanded on a road trip holiday from Perth to Queensland in the late 1970s. She stopped in Melbourne and Canberra where she met friends and comrades of people she studied with, and then went to Sydney where, after attending a large International Women’s Day rally, she fell madly in love with the city and stayed.

In Sydney, Kim threw herself tirelessly into anti-nuclear and socialist feminist political work, and those who worked with her gained so much from her dedication, positive energy and courage.

Kim joined the CPA in the late 1970s, committed to the struggles of working-class people and developing the links between the socialist movement, women’s and gay liberation, anti- racism, Aboriginal rights, sexual politics, environmental and union work. 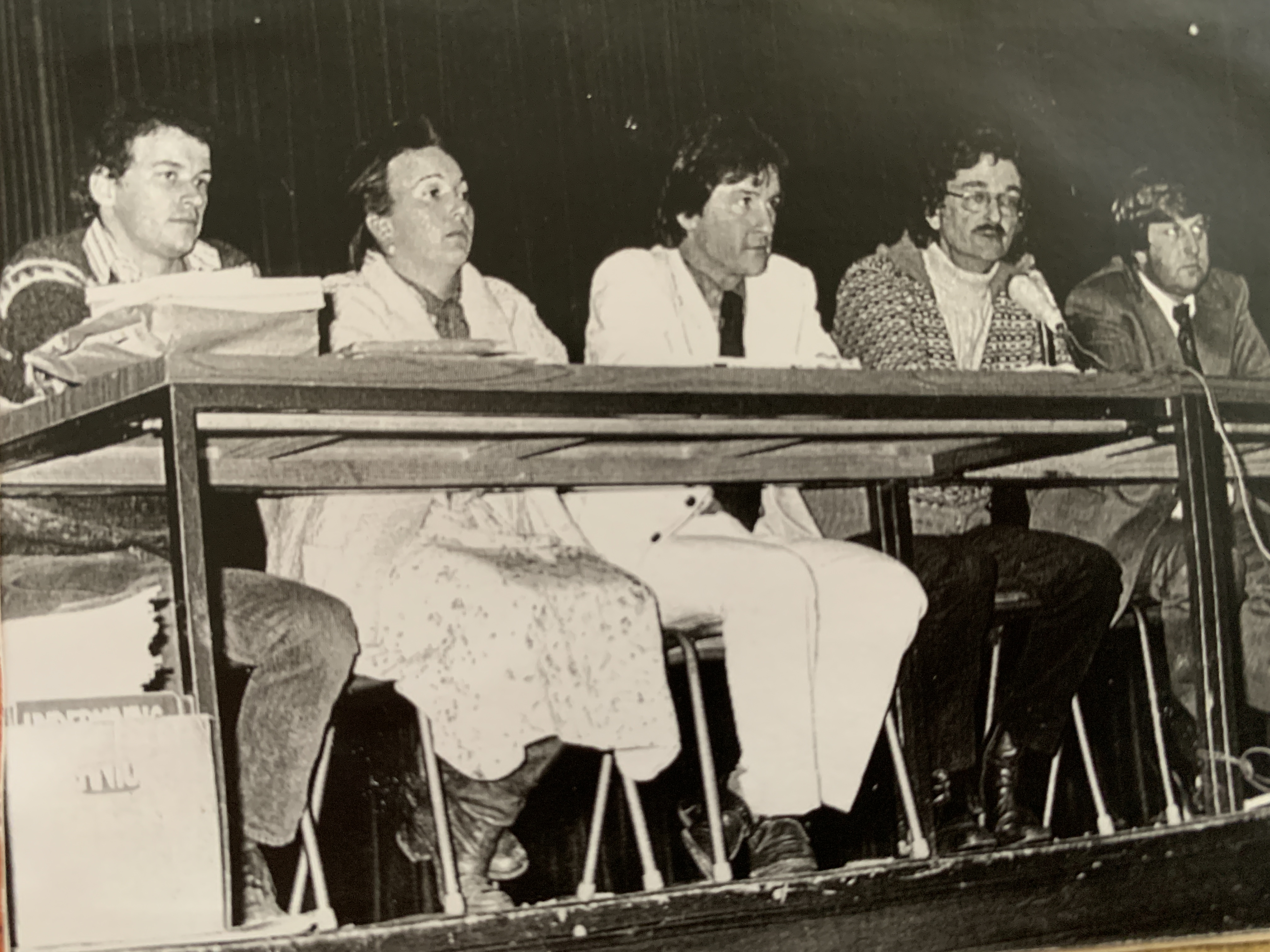 Kim Back, Geoff Evans and others addressing an anti-nuclear meeting in 1978

Kim was funny and warm and welcomed all people into her life, and she constantly reminded her comrades that our methods of work are just as important as our ideals. For many years, she was deeply committed to working in the CPA Women’s Collective, on the Sydney District Committee, in the Party’s Marrickville Branch and at many Party conferences and Marxist Summer Schools.

Kim was always making connections and building bridges, as she worked politically across many areas. She took the inspirations, vision and understandings she gained from her work in the Party, especially from the many older comrades she admired and loved, out into her activities in political movements.

She was able to synthesise complex ideas and speak about them in ways that related to people’s lives. She believed absolutely in coalition politics and a socialist vision which truly embraces the contradictions of class, race and sex, a vision she strengthened in the CPA and among social movements. 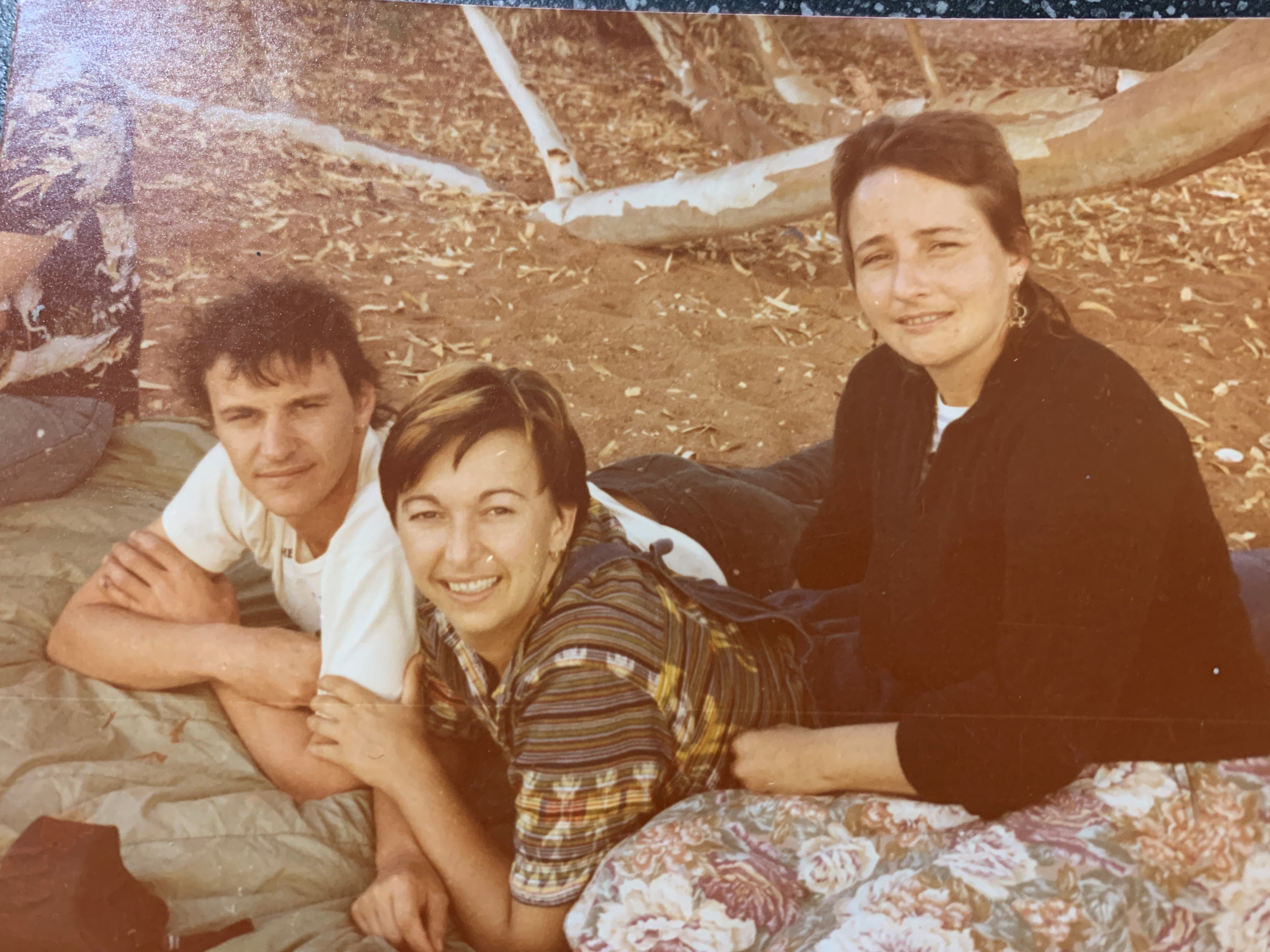 (L to R) Geoff Evans, Kim Back and Marilyn McCormack

In her paid work Kim was dedicated to community development and worked in youth and women’s services. She had a major impact on the politics of women’s services during her time at the Liverpool Women’s Health Centre, which was established through the work of many women comrades.

Kim took on leadership roles in campaigns around the funding and unionisation of women’s services. As an organiser, she was brave and, while willing and able to address difficult issues, she worked in a way that brought people along with her because she was working in their interests.

Kim loved life, she loved the pleasures of life, dancing, singing, chocolate, riding her motorbike, loving women, talking and reading. She was a prolific reader; everything from Tribune, Scarlet Woman, Spare Rib, science fiction novels and historical romance. She introduced many comrades to Aboriginal and African-American women writers who challenged, changed, and grew our notions of feminism and social movements. 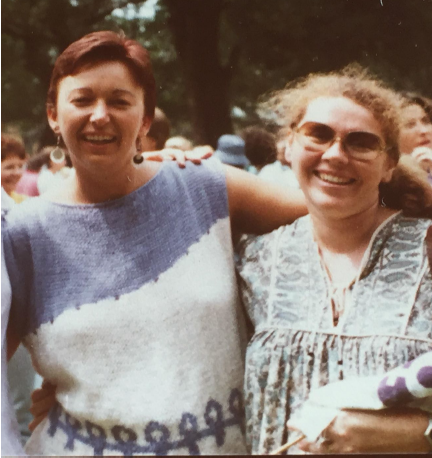 All of us who knew Kim will remember her passion. One of the great experiences of her life was to visit Spain in 1985, and attend a massive rally in Madrid celebrating the 90th birthday of Isidora Dolores Ibárruri Gómez, known as La Pasionaria (the Passionflower). Ibárruri was a fighter in the Spanish Civil War of 1936–39 and a communist political leader known for her famous slogan ¡No Pasarán! ("They shall not pass”). Kim returned to Australia from that trip truly inspired.

Tragically, Kim was killed suddenly in a motorbike accident on Boxing Day, 1986. Her friends and comrades in the Marrickville CPA branch wrote a tribute to Kim in Tribune:

Remember when you went to Spain for La Pasionaria’s 90 th birthday? She’s
some inspiring woman, yes? Remember how the people sang for freedom and
democracy, the struggle against fascism and their love for La Pasionaria? You
said she looked so old and frail. Remember how you felt and cried when she
sang her song, when the many thousands sang “The people united will never
be defeated”.

…We remember you, Kim, your passion, your inspiration, your passion for
living, for friendship, for your family, for loving, for women, for politics, for
your comrades….

…. We remember special times with you that will come to us again and
again for the rest of our lives.

- Jacquie Widin and Geoff Evans, with thanks to Indeana Black and Margo Moore.

Geoff Evans worked in the environment, anti-racism, anti-nuclear and union movements before becoming a CPA organiser and Sydney District official in the 1970s and ‘80s. Insights and learning from the CPA informed his work campaigning on environmental protection and human rights issues with mining-affected communities in the Asia Pacific, and on climate justice and just transitions to sustainable regional communities in Australia and overseas. He is currently in Tennant Creek, NT, working with Aboriginal community organisations on community development and social justice advocacy. He was a close friend and comrade of Kim Back.

Jacquie Widin began her political activism in the feminist, environment, anti-nuclear and anti-racism movements. In 1980 she started work in feminist women’s health centres and also joined the CPA, where she gained political insights and strategies through her involvement with the CPA Women’s Collective and the Marrickville Branch. She helped to unionise women’s services, worked with the New Left Party as an organiser of the Broad Left conference and in the last decade has been active in the SEARCH Foundation as President (for two years) and now Vice President. She was a close friend, comrade and colleague of Kim Back, whose love of life and politics lives on in all who knew her.