Audrey Blake, an outstanding public speaker and organiser, was active in the leadership of both the Young Communist League (YCL) and its successor, the League of Young Democrats, before becoming Secretary of the Eureka Youth League (EYL) from 1941- 1952. She joined the CPA as a teenager and later served on its Central Committee. Audrey resigned from the Party in 1966, but remained a socialist to the end.

Audrey joined the YCL at the age of 15, after being interviewed and quizzed about her ‘social origin’. When she confessed to not understanding the question, she was asked about her father’s occupation. Audrey replied that he was a sheet metal worker. "A proletarian" her satisfied interviewer responded. She needed only to confirm her opposition to Trotsky – once his ideas had been briefly described to her – before being admitted to the YCL.

Born Audrey Boyd on 9 August 1916 into a working-class family in South Melbourne, Audrey was the only girl among five children. Her parents separated when she was young. She started high school at Melbourne Girls’ High in 1930, but left because her mother was unable to afford the two pounds a year required for her to remain at school beyond the age of 14.

She began working for a large Melbourne catering firm which quickly recognised her potential to be trained for an executive role. Audrey, however, was more interested in the life she was beginning to explore outside the company.

“In 1930,” said Audrey, “I met the first Jews I've ever known, discovered the revolutionary movement, and stopped believing in God". She also joined the Friends of the Soviet Union, which led her to the YCL.

When her employer insisted that she choose between her job and her political activities, Audrey chose the latter. Shortly before turning 18, she began full-time work for the YCL, organising the young unemployed, free speech and peace campaigns, educational and sporting activities and, in 1935, the first all-Australia youth conference. Initiated by the YCL and also attended by delegates from Christian groups, university clubs and unions, the conference issued a Declaration of Rights of Australian Youth proclaiming: “…that our generation is rightfully entitled to a useful, creative and happy life”.

By then Audrey had met and married Jack Blake, a tall and handsome coal miner who spent two years at the Lenin School in Moscow before returning to work for the CPA in 1933. Audrey first saw Jack, a powerful speaker, addressing a rally. That night she told her mother, "I’ve met the man I'm going to marry." She said his name was J.D. Blake, but confessed she didn't know what J.D. stood for. Audrey and Jack were soon introduced and, aged 19 and 25, they wed. Their 66-year marriage ended with Jack's death in 2000.

Audrey could not remember formally joining the CPA. She attended a state conference as a YCL delegate and was elected to the state committee, aged 18. “From then on, I was counted as a member of the CPA.”

Soon after their return to Melbourne the YCL disbanded and, in Victoria, the League of Young Democrats (LYD) was formed in its place and Audrey was elected President. The LYD continued campaigning for the unemployed, organising sports, arts and entertainment activities and educating young people in everything from tap dancing to political economy.

But it was its successor organisation, the Eureka Youth League (EYL), established in Melbourne in 1941 (to bypass the Federal Government’s ban on the CPA and associated organisations), for which Audrey Blake is best known. She became its first secretary and over the next 11 years, a role model for many young women who joined as the EYL grew and established branches throughout Australia. Among those who went on to take leadership positions was Mavis Robertson who wrote in a tribute to Audrey; “We became activists, art lovers, public speakers. We had access to sport and to educational and cultural activities. We read books. We made speeches. We organised. And, like her, we thought we could change the world.” 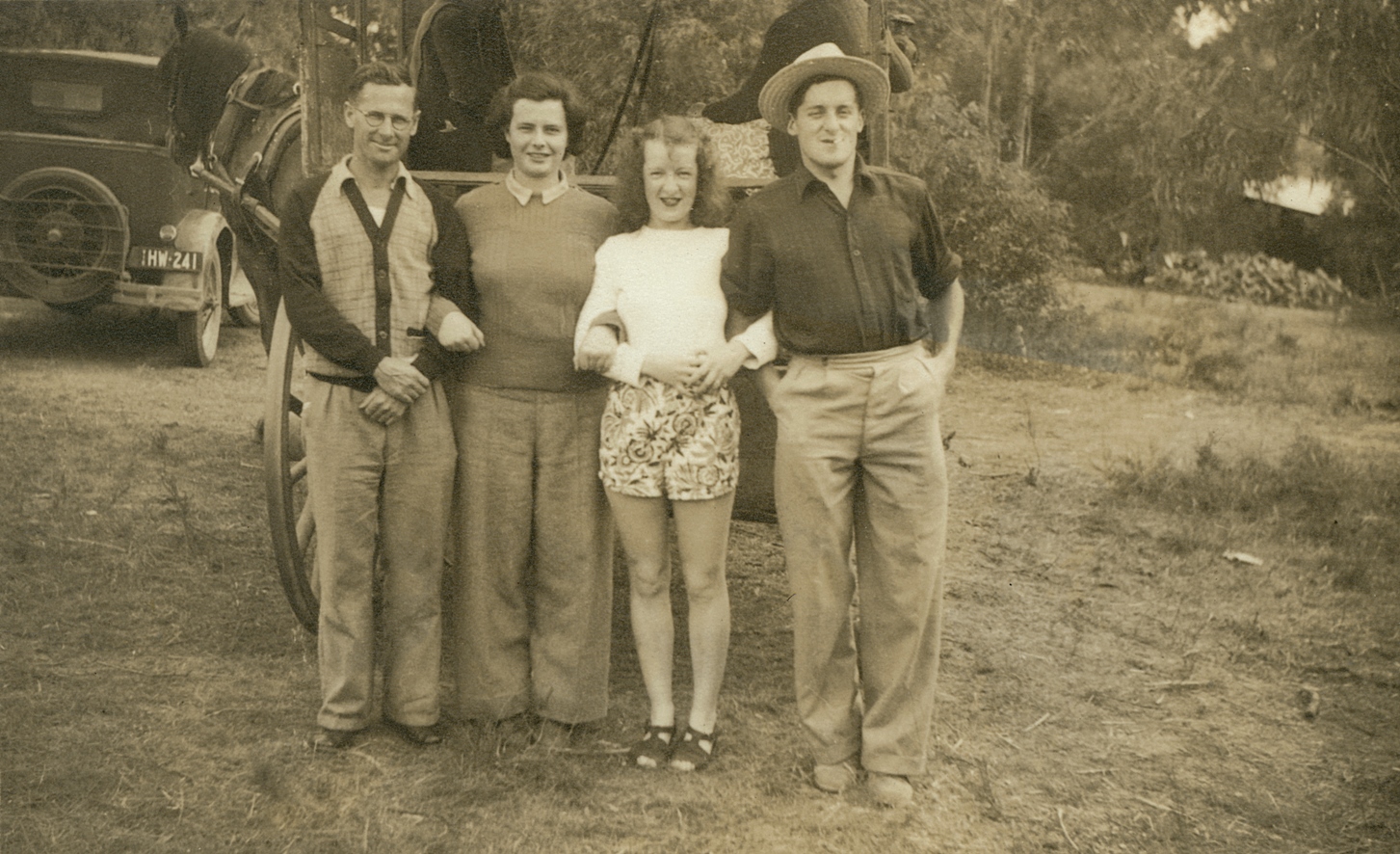 The EYL was actively anti-fascist and during World War II supported workers and troops. Later it led successful campaigns to improve the conditions of apprentices and expand access to sporting facilities. And it provided opportunities for young people to make art, have fun and to study subjects from socialism to jazz. Its national membership never exceeded 5,000 but its influence was far-reaching.

Though she always credited others involved in EYL activities, Audrey was a great organiser. EYL members, including the Graeme Bell Band and Margaret Walker’s Unity Dance Group, attended youth festivals in Prague, Budapest and Berlin. In 1952, the EYL staged its own Australian Youth Carnival for Peace and Friendship in Sydney. At the height of the Cold War, this event was strenuously opposed by the Menzies Government. Despite refusals of visas to international delegates and many venues being denied them, 12,000 people celebrated the Youth Carnival opening, 30,000 attended its closing day and all 156 major events went ahead. It was a great success, after which Audrey retired as EYL Secretary.

The Blakes had moved from Melbourne to Sydney in 1949 at the CPA’s request. However, Party tensions in the 1950s – and the treatment of Jack – led Audrey to resign from her positions on its Central and State Committees. She and Jack were among those who exhorted the Party to reassess, following Khrushchev’s 1956 denunciation of Stalin. The leadership’s failure to do so devastated them.

After leaving her Party positions, Audrey worked in a shop and then a toy warehouse. She and Jack struggled with life-threatening illnesses and their reassessment of Marxism. Audrey formally resigned from the CPA in 1966, though continued to see herself as a socialist.

In their later years Audrey and Jack became independent scholars, studying the Enlightenment, modernism, post modernism, sociological and political theorists, art and poetry. They searched for what Audrey called “the unifying threads … Humanity at its best is what we all need to know about so that, in opposition to huge personal and corporate wealth, speculation, spiritual emptiness, and the weakening of human bonds, a space is made for fresh understanding”. Their experiences, and their commitment to intellectual and artistic nourishment for all, brought a steady stream of artists, scholars and filmmakers to their door. I was among them when I interviewed Audrey for Red Matildas, a documentary film about three communist women in 1930s Australia. 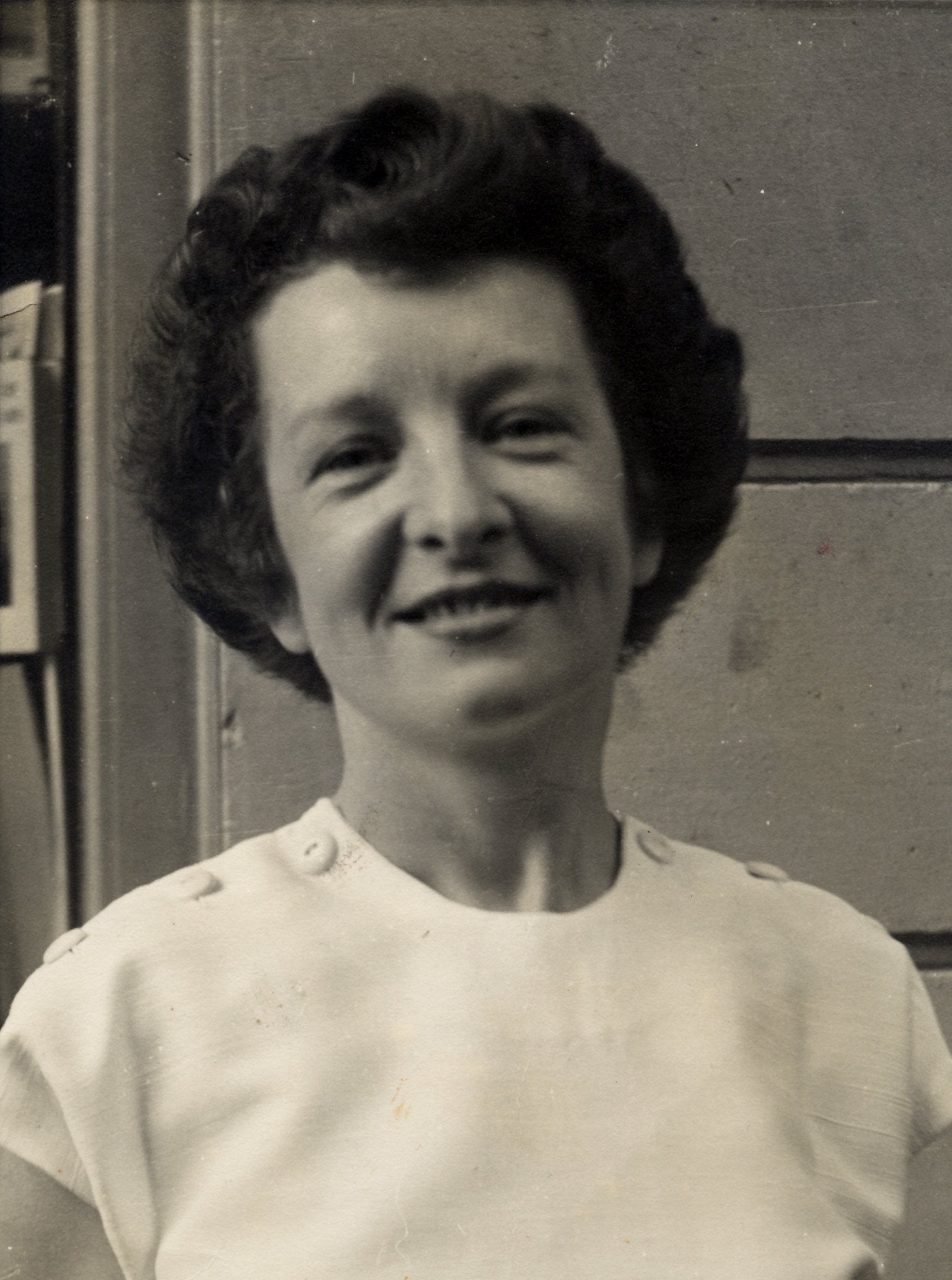 In 1984 Audrey also recounted some of her experiences and ideas in letters, articles and stories published in her book, A Proletarian Life. In one chapter, a letter to a dear friend, she recalled that as a young woman she aimed for an appearance of “spare, tailored elegance”. She remembered “those tailored slacks and jacket to match, which I loved but also thought revolutionary”. 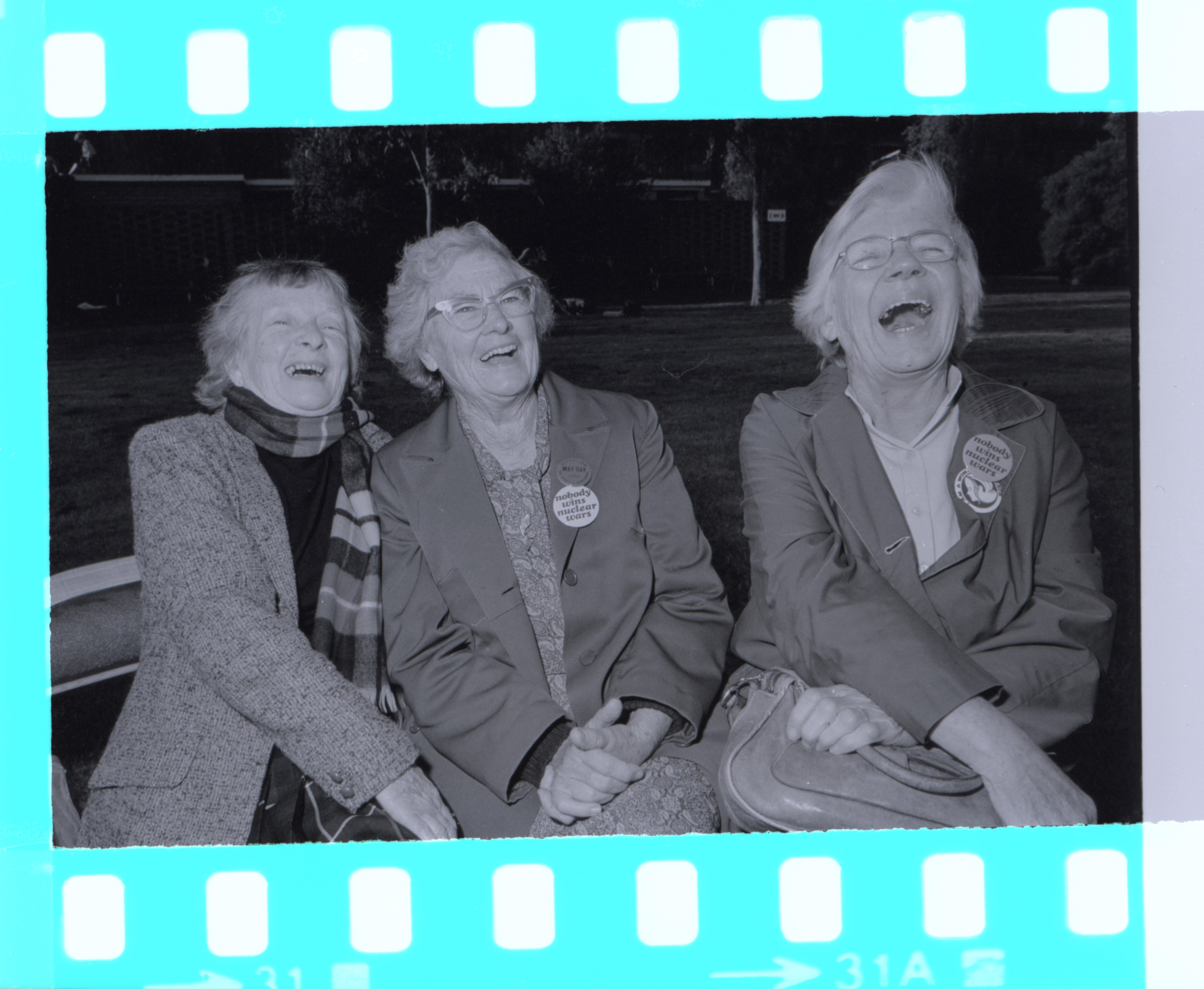 Her appearance didn’t deceive. She was revolutionary. Dapper, diminutive, fun-loving and fiercely intelligent, Audrey Blake was an inspiration – a woman capable of moving others to have a go at changing the world.

Sharon Connolly first met Audrey Blake in 1983, when researching her earliest documentary film, Red Matildas. She went on to a career in film and television, most notably at Film Australia.