Alastair Davidson is a widely recognised scholar and teacher, author of many articles and books, including Antonio Gramsci: The Man, His Ideas, published by the CPA in 1968 and The Communist Party of Australia: a Short History in 1969. In the 1970s, he was briefly a CPA member.

1968 – what was that? An iconic year for rock music, popular culture and radical politics. In 1968 the New Left was in ferment, not least on the campuses of Australian universities. Monash University was one key site. A key intellectual here was Alastair Davidson, who worked in the Politics Department for two decades. In 1968 the CPA published a little book by Davidson, Antonio Gramsci: The Man, His Ideas. Its contents had earlier appeared in the CPA’s theoretical journal, the revamped and pluralist Australian Left Review. 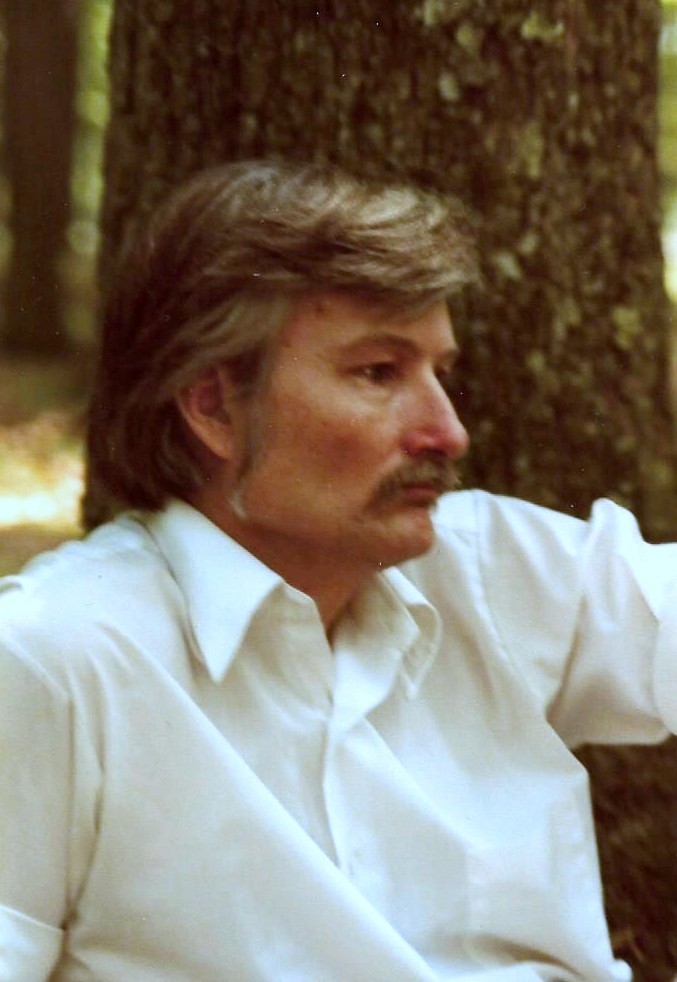 Gramsci was an iconic figure for the New Left; less a poster-boy like Trotsky or Che Guevara, but something more suggestive of how we might begin to think about changing the world in cultures like those of Australia, that ruled through hegemony as well as dominance of state power and capital. Radicals at Monash and elsewhere were reading Gramsci a few years before Gramsci took off in the USA and UK. This was largely due to Davidson’s work.

These were promising times on the Left. The Partito Comunista Italiano (PCI) had a sizeable branch in Australia, thanks to the volume and political strength of Italian migration after the war. Communism was a norm in Italian life, in a way that it never quite was in Australia. In Italy, every city had a Via Gramsci. In Australia, FILEF, the Federation of Italian Migrant Workers and their Families, had a strong presence especially in Melbourne, led by oppositional figures such as Ignazio Salemi. Communist leaders like Bernie Taft and Dave Davies were keen followers of the Italian example. Others like Bernie’s son, Mark Taft, were advocates of the idea of structural reforms, which became CPA policy; something like the long march through the institutions. Other more marginal radicals followed Gramsci’s enthusiasm for factory councils into small connecting organisations like Link, associated with the Metalworkers. 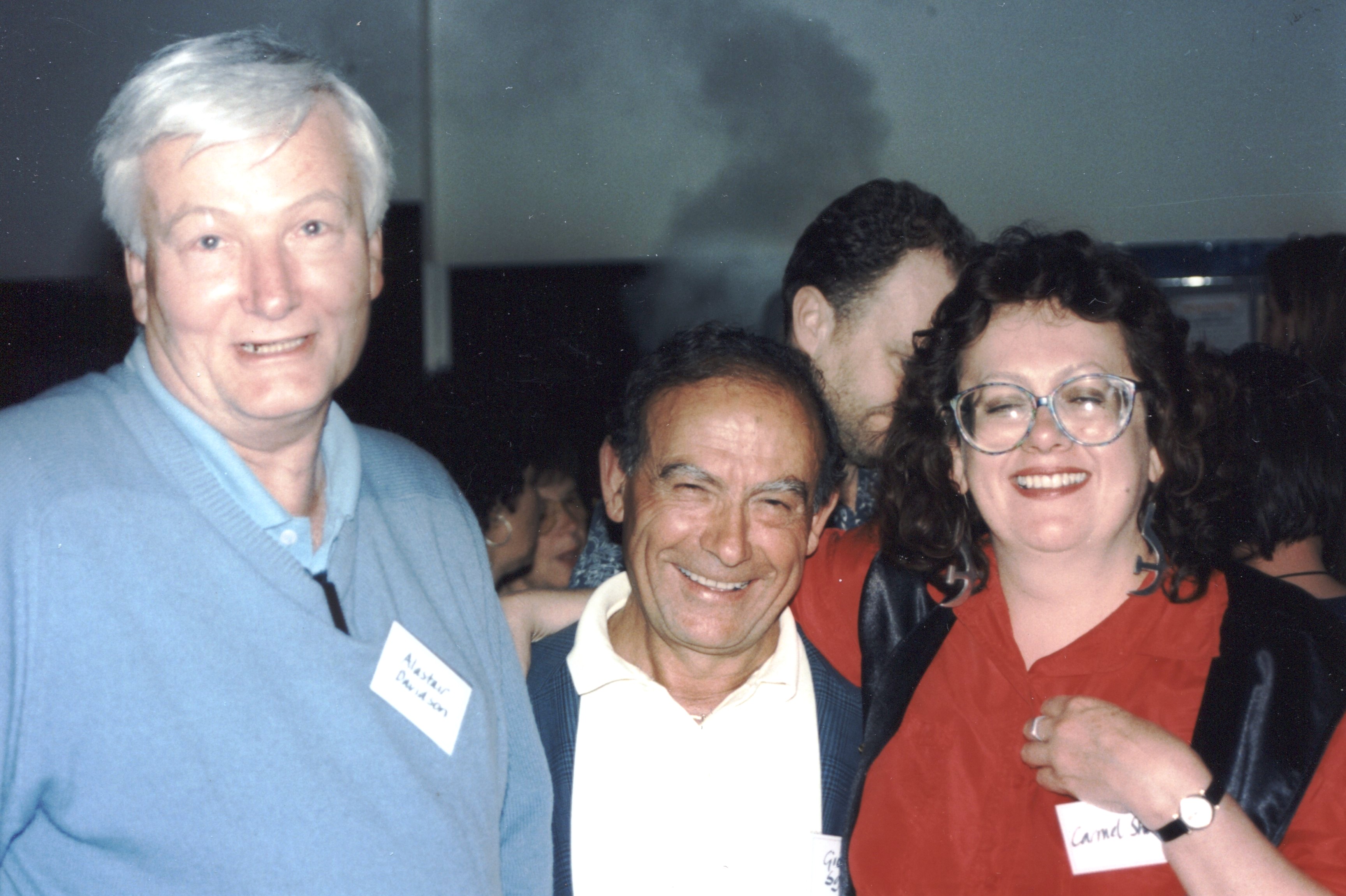 A year later, in 1969, Davidson published the first scholarly history of the CPA, The Communist Party of Australia. The timing was positive, but also awkward – for the CPA was arguably just taking off in its renewed form, which was more discernible into the 1970s. Davidson famously concluded that the CPA had imagined, falsely, that its future was always to be bound to the legacy of the October Revolution. Though he identified as a revolutionary, Davidson’s attraction was rather to what would come to be called the Italian Road, then Eurocommunism. The Italian Party leader, Togliatti, had called for polycentric roads to socialism in the 1950s. Into the ‘70s his successor, Berlinguer, was calling for a broader Historic Compromise, or Coalition of the Left.

In 1977 Davidson published his biography of Gramsci, which is still the best available in English. Antonio Gramsci: Towards an Intellectual Biography examines Gramsci’s ideas in the context of a life characterised by suffering and the priority of the senses. Though he made his name in the industrial north after October, Gramsci was a country boy, an outsider, a hunchback. Like Marx, he was never a professor, though he was also a gifted scholar of culture and linguistics. 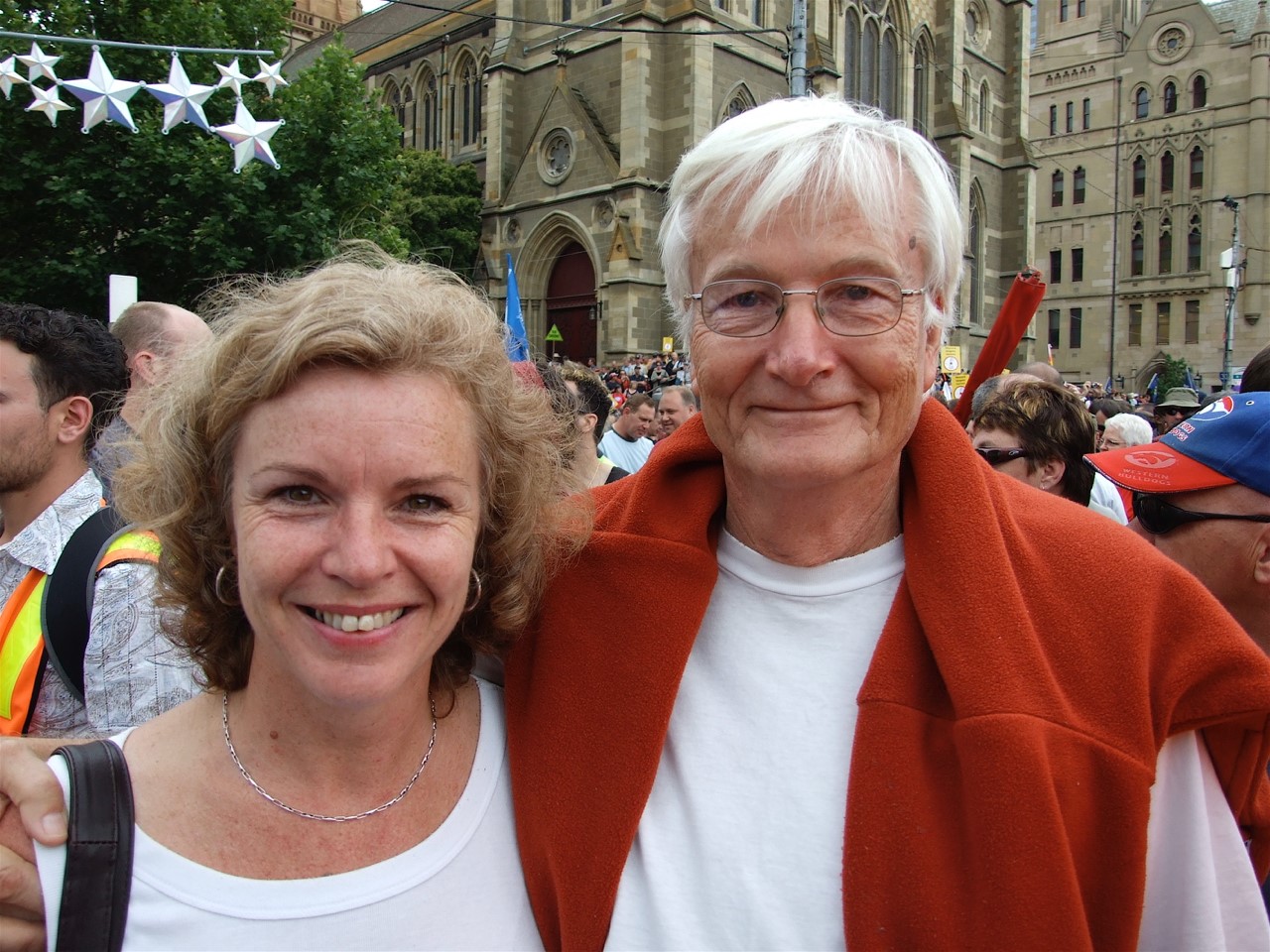 This biography of Gramsci gave Davidson global recognition – after all, there was a Gramsci boom going on. He followed it in 1982 with The Theory and Practice of Italian Communism, securing wide respect as a leader in Gramsci studies, though never a chair; that would have to wait until later, for being a Red was still an obstacle in the Academy.

Davidson was also an outsider, if of a different kind. His childhood was peripatetic. He was born in Suva, Fiji, on 11 February, 1939. He grew up in Fiji, Wellington, Rome, Dublin and London, shepherded around the planet by his mother after his father had died young. Like Gramsci, he came from the south, and understood that this mattered. He was also a migrant, and it is no accident that his later work then turned to issues of migration, multiculturalism and globalisation. Imperialism was always present.

He migrated to Australia as a ‘ten-pound pom’ in 1958, taking BA Hons and PhD with Manning Clark at the Australian National University in 1966. In 1988 he took out his LL.B. (Bachelor of Laws) from Monash: by this later stage, law and the state had become primary concerns for him. Subsequently he worked at Monash, Sydney, Swinburne, Wollongong, Rutgers, Strasburg and Princeton, before moving to live in the south of France 20 years ago. He published many major works and papers, including The Invisible State (1991), From Subject to Citizen (1998), Globalization and Citizenship in the Asia-Pacific (1999), Citizenship and Migration: Globalization and the Politics of Belonging (2000), and Migration in an Age of Genocide: Law, Forgiveness and Revenge (2013).

Into the 1980s Davidson spent serious time in Italy and France, where Marxism was a strong cultural and political current. He counted among his friends Marxists such as Louis Althusser, Nicos Poulantzas, Ernesto Laclau, Henri Lefebvre and Norberto Bobbio (to whom he was especially close), Fernand Braudel, Maurice Godelier and Christine Buci-Glucksmann. He fitted in in Paris, but also retained some Australian affectations. Though a snappy enough dresser, he enjoyed violating French codes by wearing shorts to summer seminars. He introduced Althusser to Australian readers in a vital essay in Arena in 1969, and for many years taught influential subjects on ‘Structuralism – For and Against’ and especially ‘Revolutionary Theories and Movements’ at Monash. He was widely recognised as a tough but curious thinker and scholar. His public interventions were frequently charismatic. 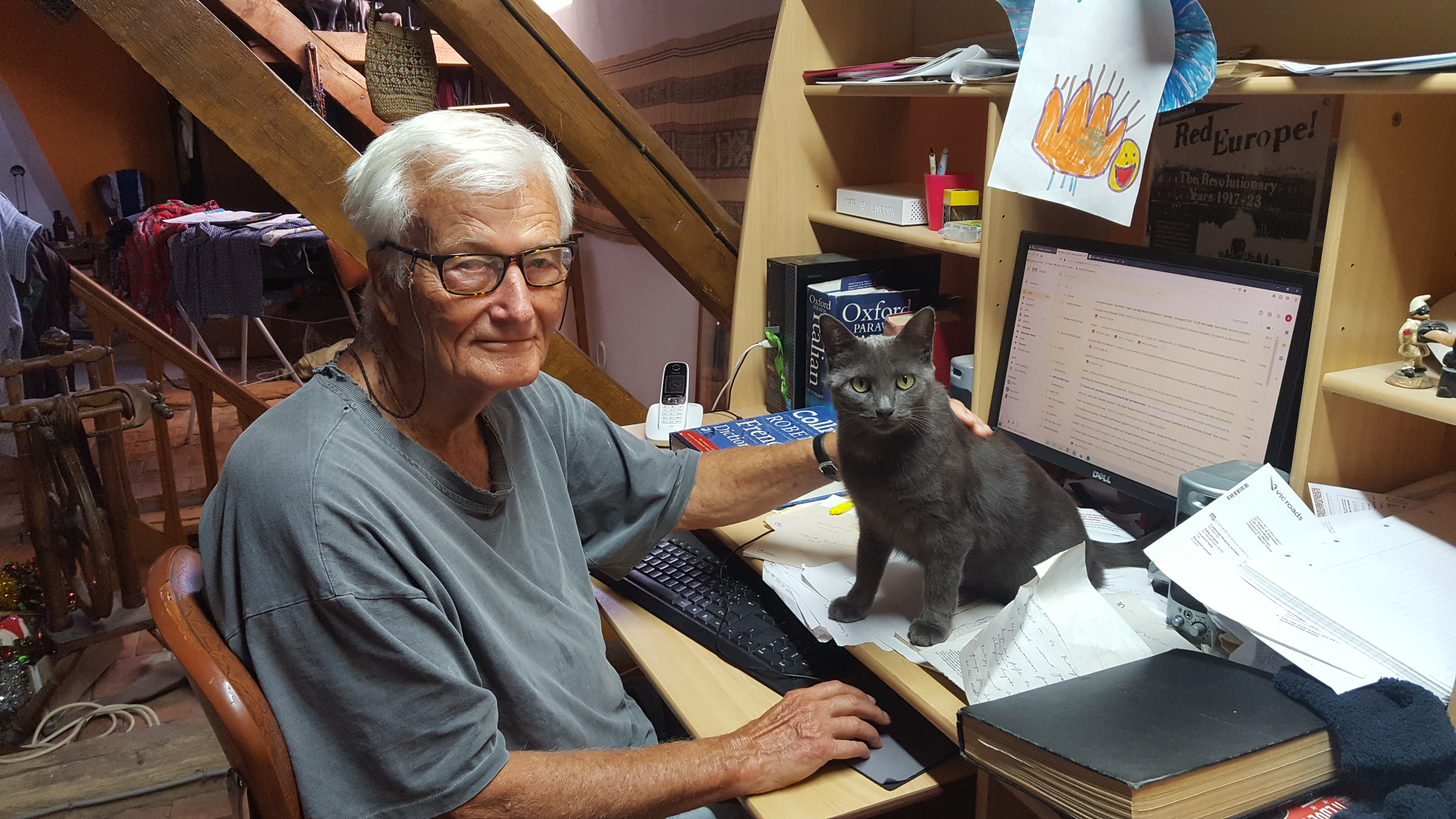 Davidson was only briefly a CPA member in the 1970s, but remained associated with the Party both before and after. He collaborated on the editorial boards of Australian Left Review, Intervention and Thesis Eleven. Later in life he was known for work with his partner, Dr Kathleen Weekley, and further recognised by the extraordinary fiction writing of his son, Rjurik Davidson, in the genre of ‘new weird’, notably in Unwrapped Sky (2016).

A last image, back to my beginnings with Alastair in 1975. We first met formally in his office at Monash, way up that breezy monster called the Menzies Building. I had made an appointment by phone, which took a while on the line as he was out there in Upwey mending his road. Clayton (Monash) was nevertheless welcoming. There he was, red tie, welcoming me into the mess of books and papers that made up his room. I was 21, finding my way into Marxism and convinced, of course, that I knew better than he. He could have dismissed me as a smartarse; but he took me on, and the experience changed my life. He was fond of images like passing on the baton, which he did. The cultural effects of his Marxism were profound and widespread. He knew how to pass it on.

Peter Beilharz was supervised by Alastair Davidson at Monash from the 1970s. He co-founded Thesis Eleven with him in 1980, and has edited it for 40 years. He now teaches western Marxism and critical theory at Sichuan University in the People’s Republic of China.