‘Is there even a word for someone who’s married to a whore, keeps house for her, drives her children around and generally keeps things running at home while she hangs around at parties being seen?’

Look at Me (trans. Imogen Taylor, Text Publishing, 2018) is the fourth book from German novelist Mareike Krügel, and the first to be translated into English. It follows the story of Katharina Theodourolakis, who lives with her children in the town of Lübeck, on the coast of the Baltic Sea. The book provides the reader with a window into Katharina’s life over the course of a single day and night, delving into the inner workings and anxieties of Katharina’s mind.

Blood and the body frame the narrative, from her daughter Helli’s nosebleed and the secret lump in Katharina’s breast, to a missing severed finger and the novel’s spontaneous revelatory climax in Berlin. In hinging her text on biology in various contexts, Krügel provides the reader with a valuable critique on the social organisation of mothering and its place in various social systems.

Through Katharina’s narration, Krügel lets rip on the failure of socioeconomic systems to enable women with children to self-actualise, professionally, mentally and artistically. The story is rich with accounts of people who are doing marvellous things and/or following their passions. Katharina’s sister is an accomplished professional cellist, while her former flatmate Killian, also a professional musician, might be ‘paid in biscuits’ but still prefers it to settling down in the suburbs. Katharina’s childhood friend Ann-Britt lives in New Zealand, in qualified, professional employment, but always with the possibility of moving on to a new life. Even Katharina’s neighbours Heinz and Theo freely pursue their hobbies. The thread that ties these peripheral characters together is that none of them have children of their own. And while none of them are especially happy, Katharina envies the individualist value that their respective lives hold. They provide a valuable contrast to her evaluation of her own life: having been forced to give up her PhD in musicology when she had children, Katharina now teaches music to preschoolers, a job that is devalued both by her husband Costas, who tells her she’s ‘playing triangle with a bunch of kindergarten kids’, and by her own rampant cynicism. By placing over-qualified Katharina in employment that involves the care and education of young children, Krügel calls into question the Western narrative of mothers’ empowerment through workforce participation – of course Katharina is technically employed, but she has paid an undeniable motherhood penalty. 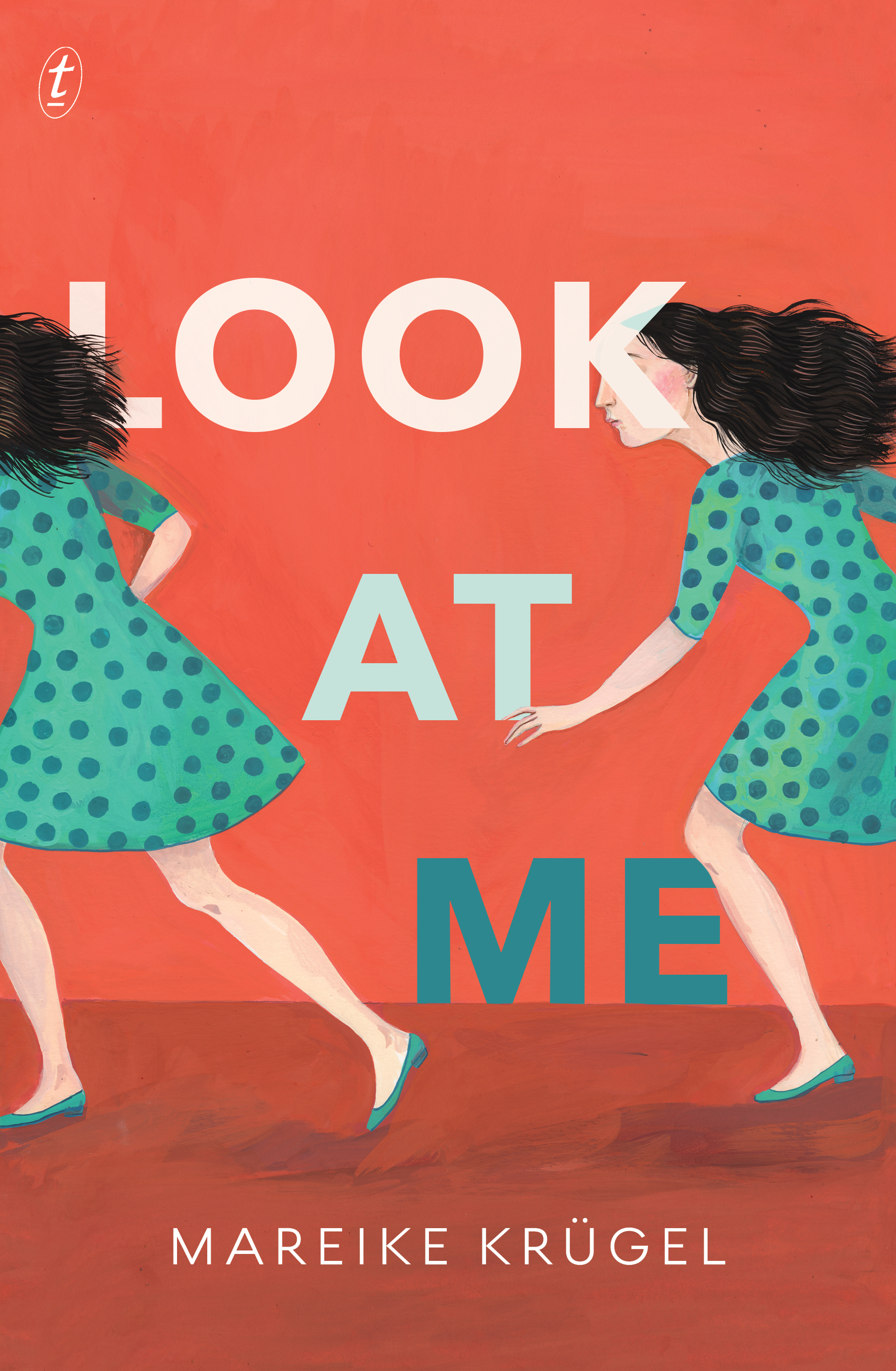 The book also provides an important social commentary on the lives of families under capitalism. For the duration of the book, Katharina’s husband Costas works three hours away in Berlin, living in an apartment by himself during the week. Costas, an architect, had previously lost his job in a local firm, and having spent a year on unemployment benefits working on his own unpaid projects in his study, he has given up on his architectural dreams and taken a job in Berlin to pay the bills. As a couple they are open about their assessment of Costas’s job and his professional function:

‘…you’re not important to the firm. You say so yourself at every opportunity. You’re just another slave – or whatever you call yourself.’

‘…What does that make me? Your pimp? The one who sends you off to work, takes care of the day-to-day stuff and pockets a share of your income in exchange?’

Their marriage thus turns into a strained ‘weekend relationship’, involving constant arguments and reinforcing Katharina’s conception of herself as devalued by society:

I’m not afraid when Costas turns into a swaying bear. But such, perhaps, are the sad little pleasures of a housewife whose daily effort produces no lasting result, brings in no profit, knows no end and receives no recognition – at least she can provoke her husband to visible effect.

Most importantly, Krügel ties their strained relationship under the capitalist wage system with corporeality: in the midst of her burnout, Katharina has found neither the courage or the moment to tell Costas about a cancerous lump in her breast, which she is certain will kill her. This carries Katharina through her afternoon of maternal work and list writing, an evening of failed lasagnas and failed spontaneous extramarital affairs, and a late-night trip to Berlin.

Apart from Krügel’s ability to weave her topical socioeconomic critique through a story about mothering, what I like most about this book is the way that she breaks down Katharina’s maternal work into its smallest components. By doing so, Krügel is able to give the reader an impression of what it is like to be a mother at home with children, without over-burdening the mood of the reader.

Some reviewers have dismissed this book out of hand as being full of whinging, but for a committed socialist it provides a vivid account of the lives of mothers under capitalism, especially in a country like Germany which, while it is often held up as an economic beacon by neoliberals and policy wonks, is certainly no utopia when it comes to women, children, and work.

I give this novel five glorious red stars.