In the strongest indication so far that he could well run again for President in 2020, freshly re-elected Senator Bernie Sanders (Vermont) told a book launch for his new book, “Where Do We Go From Here” in Washington DC a few days ago that he is currently discussing with friends, family and progressive leaders whether he is the best placed candidate to defeat Trump in 2020. 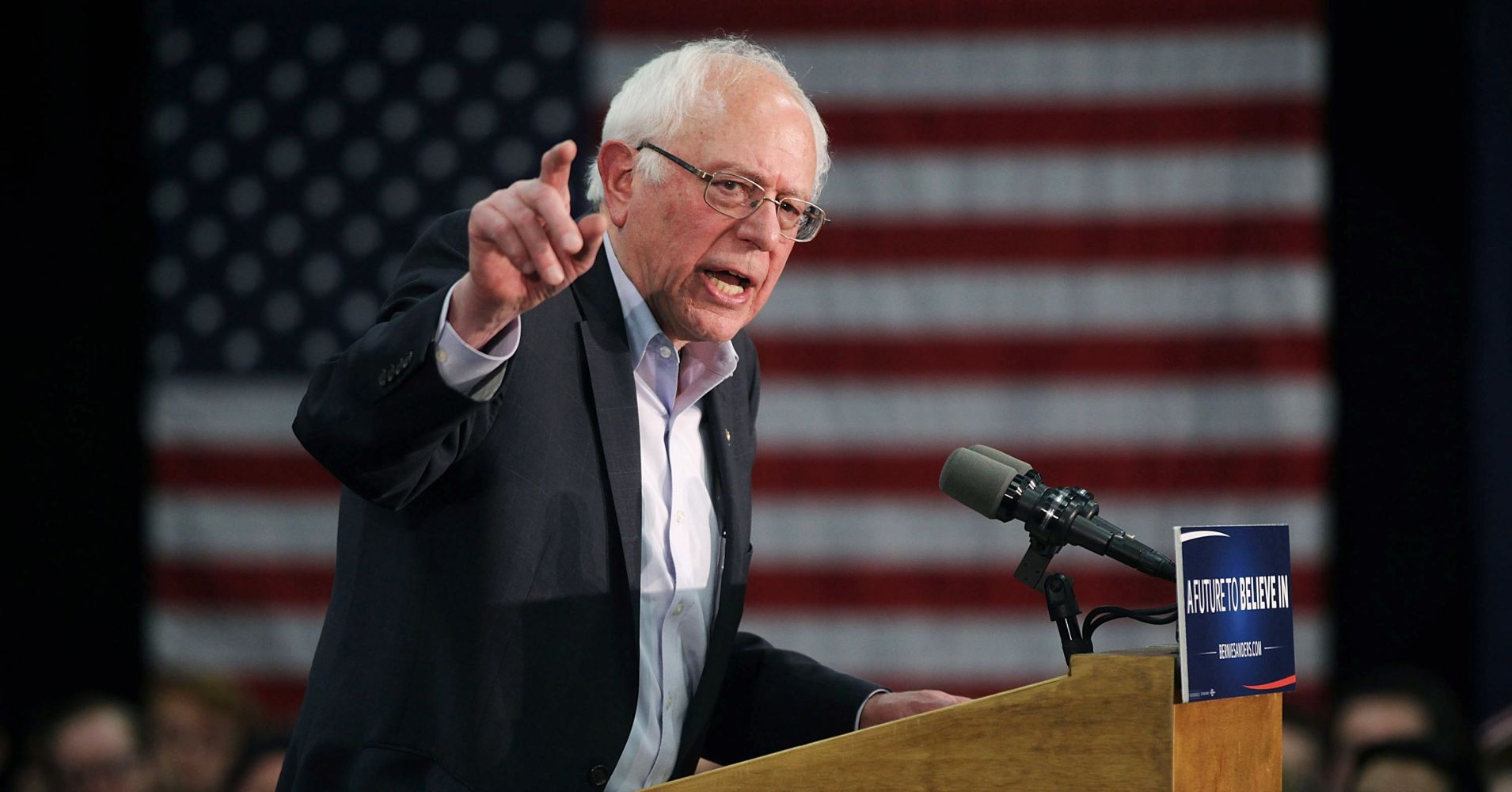 He held a progressive “summit” at the Sanders Institute in Burlington, Vermont recently where the 2020 race was discussed. The actor, John Cusack, an attendee at the summit when asked about his preference for 2020, called Sanders “the only real progressive candidate out there … If he runs, I'll be on board.”

Out here in Australia recently, Bernie's chief economic adviser, Stephanie Kelton, told “Planet America” that he was the most popular politician in America. Bernie Sanders would have an excellent chance of winning both the Democratic Party nomination and the presidential election, provided the corporate Democrats don't play even dirtier tricks than they did in 2016.

The policies he championed in 2016 – medicare for all, free college tuition, real action on climate change, breaking up the big banks, ending interventionist, regime-change wars, making corporations pay their fair share of tax, campaign finance reform – are all now mainstream and extremely popular. Other Democrat hopefuls have been forced to adopt some or all of these policies to bolster their own chances. But no one can match Sanders for consistently advocacy and campaigning.