Working Class History to be Airbrushed?

How to provide adequate infrastructure, including public transport, schools and health facilities to support a burgeoning population was a key issue in the recent Victorian election. Perhaps it is a contemporary version of Whitlam’s 1960s campaign to provide water and sewerage, hospitals and schools to Australia’s booming suburbs. A similar scenario is likely to present itself in the NSW state election in March 2019. 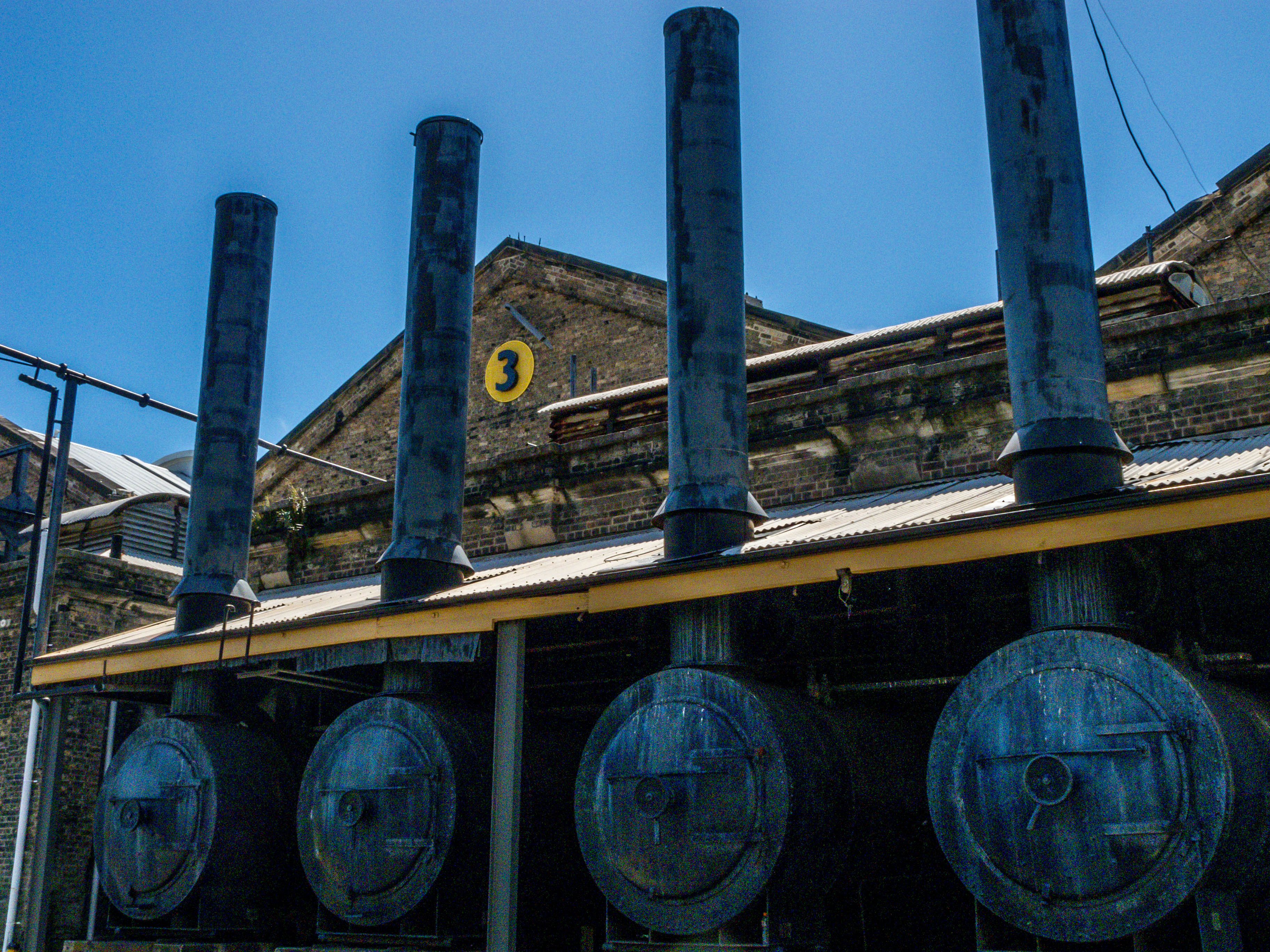 As we rush to fix infrastructure shortfalls, an often overlooked element is the impact of fast paced development on our cultural heritage as property corporations build new suburbs almost overnight. A group of unionists, community organisations, academics and town planners have come together to fight for the preservation of the Heritage listed Eveleigh Workshops and its important labour and social history including a heritage listed machinery collection.

The thirteen acre Australian Technology Park which includes the Eveleigh Workshops was privatised by the conservative NSW government in late 2015 and sold it to Australia’s largest property developer, Mirvac for $263m.

Mirvac is building three commercial buildings on the ATP site for the Commonwealth Bank which will result in the transfer of 10,000 finance sector workers from Olympic Park to the ATP site in 2020. Another Mirvac application seeks to adaptively reuse the Eveleigh Workshops for commercial and retail uses including a supermarket.

The adaptive reuse applications have stirred up a hornet’s nest of opposition. For the labour movement the Eveleigh railway workshops precinct is one of the most important historic labour movement sites in Australia.

In many ways it was the incubator for the birth of the Labour Party and the shop committee movement in the 1920s.For a hundred years it was a militant work site and provided leadership in the struggles for wage and conditions, OHS improvements, workers’ rights including equal pay for aboriginal workers, establishment of English language classes for migrant workers and a myriad of social and political campaigns. Mirvac is attempting to air brush this history out of existence.

Because of community opposition the Mirvac development applications have been required to be examined by the NSW Independent Planning Commission.

A key component of their deliberations is an Assessment Report about the Mirvac Applications prepared by the Department of Planning and Environment. The Report is a threadbare document which fails to address key issues.

The ATP sale to Mirvac was underpinned by a Public Covenant designed to protect and conserve the heritage of the Workshops. This foundation document didn’t even rate a mention the Department’s Report. The intangible cultural history, including social and labour history, hardly fared any betteer rating a mere six lines. Professor Lucy Taksa has excoriated the developer and the feeble efforts of the current and past governments to protect this heritage in a powerful presentation about these failures to a recent hearing convened by the IPC.

The Eveleigh Railway Workshops were an example of a successful public sector enterprise which manufactured, assembled and repaired locomotives. It was self -sufficient to the extent that it has been described as a “City within a City”. It was a highly regarded for using the latest and most modern technology and being a worker trained at Eveleigh was worn as a badge of honour. Jobs were full time and no casual labour was employed.

The Taylorist production processes at Eveleigh Works represented the pinnacle of industrial capitalism in Australia. Will it be preserved and interpreted for future generations of Australians or will it be another shopping centre where heritage is presented as part of a retail enhancement, where the commodification of culture and returns to shareholders are the dominant concerns?