Human beings are creatures steeped in narratives. From very early in history, humans have used stories to build structures not only to build meaning for the world around them, but also to build structures for societal progress. In every ethnic group, stories and myths have been used to shape ‘group identity’ for generations. Some of the narratives, especially those pertaining to the origins of men, can still be found today in various religious teachings. Dr Yuval Harari in his book Sapiens highlights that it is these stories that explain the rise of humans to the top of the food chain. There is a people-building power in the stories we tell not only about ourselves, but also of those around us

For every perspective pushed by a narrative or story, there is a contrasting viewpoint. The two viewpoints, if permitted, naturally engage in an ideological tussle and arrive at a point of equilibrium. This equilibrium lies at a point, between the two viewpoints, which is acceptable to the contending parties, and is itself a new perspective. The German philosopher Friedrich Hegel presented the progression as a dialectic comprising three stages, a thesis – the original idea, an antithesis – the contrasting idea and synthesis – the tussle between the two which gives birth to a new idea. According to Hegel, it is at the point of synthesis that the tension between two contrasting ideas can be resolved.

From the arrival of the First Fleet, Australia has been inhabited by two main narratives. This article does not seek to trivialise the differences between the narratives of the over 1000 different Indigenous groups spread across Australia or the different backgrounds of the people on the First Fleet and all subsequent immigrant arrivals e.g. Greeks, Italians, Vietnamese, African etc. The two main narratives are have been grouped by the structure, indigenous and non-indigenous. 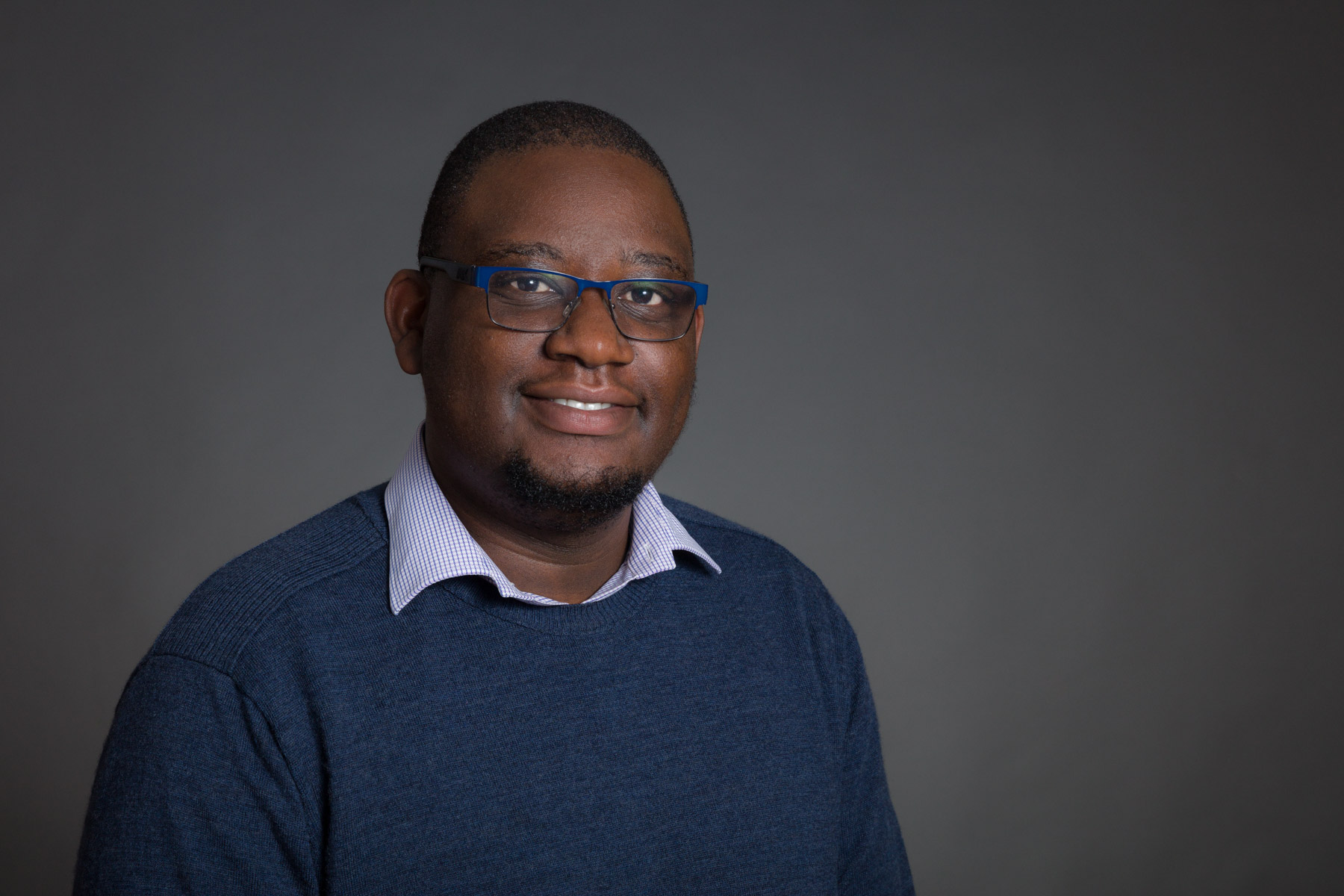 From Federation, the doctrine of terra nullius sought to exclude the indigenous population from any narrative of Australia as a country by denying their existence. This was accompanied by large scale genocide of the indigenous population, a very dark period in Australia’s history. The indigenous voices were further quelled in the drafting of the Australian Constitution. There is little reference to Aboriginal Australians in the Constitution at all, and none to their status as Australia's first nations. Until the 1967 Referendum, Indigenous Australians were not included in the population count for electoral purposes. Voting rights were extremely limited, with universal suffrage only being achieved in 1965 when Queensland amended its laws to bring the state in line with the Commonwealth and the other state governments. Concurrently with denial of the existence of the Indigenous people, there was a concerted effort to adopt the stealthier method of assimilation. Federal and State governments embarked on a mission of assimilation. During this, another dark period of Australian history, the State Governments forcefully took young Aboriginal children away from their families, placing them in institutions and with white families. The State and Church coordinated the ‘Christianisation’ of Indigenous people as a means of ‘civilising’ them, granting them moral justification for the forced assimilation.

As stated above, the Aboriginal narrative has been actively suppressed in Australia’s history, first by silencing through terra nullius and genocide, then by drowning out their voices by assimilation. This has had the effect of preventing the synthesis of the two narratives, synthesis which is required to resolve tension according to Hegel. There is a tension in Australia and you can feel it everywhere you go. Indigenous people do not trust that the political powers structures have their best interests at heart. This mistrust has often manifested in a complex and volatile relationship with the law and consequently an over-representation of indigenous people in the criminal justice system. Aborigines have been routinely denied the ability to contribute to the narrative of Australia as a Nation-State, except on certain controlled terms. This may dissuade Indigenous Australians from buying into the myth of the Nation-State or participating in activities that advance its cause. Diversity of thought is essential for growth and enriches every group. Australia is missing out on ideas that have not only survived, but thrived here for millenia.

The artistic aspects of First Nations Australians are well known, however the rest of the structures that make up the culture and language have been largely disregarded. In recent times, efforts have been made to promote a sort of synthesis of the Indigenous narrative within the modern Australian context. Much of the progress has been made in the legal sector. Core issues to Indigenous people, like the relationship to country, have only recently been explored, with the first case native land case, Milirrpum v Nabalco Pty Ltd, heard in 1971. Indigenous participation in sentencing procedures had been occurring informally in remote communities for some time, however, only in the late 1990s did formalisation of this practice begin in urban areas with the advent of Indigenous sentencing and Circle Courts. There appears to be, in some sectors, appetite to learn from and adopt Indigenous culture and practices. The progress though has been slow and occurred mostly in the legal/political spheres.

The top down approach to integration of indigenous culture alone may prove insufficient to produce the desired change. It must be supplemented by a bottom up approach driven by individuals in communities; a social revolution is required. There was some evidence of this in the Reconciliation Movement which came to the fore in the 1990s, but has since lost some momentum.

The danger of a single narrative lies not only in the shaping of history, but attitudes it forms for the future. The attitude Australia has towards Indigenous people finds its roots in the narrative propagated at the beginning. Though all Indigenous people gained full citizenship status in 1967, the attitudes held for close to a century have proved a lot harder to shake. One might say that Indigenous narrative has not been afforded equitable opportunity to synthesise with Australian culture and form a new idea that is acceptable to all Australians and that the two narratives will remain in tension until that is allowed to happen.

There is an African idiom that says, “One finger alone cannot crush a tick.” – We need to work together to achieve even the smallest task. There is a great work to be done and we have to work together to get there. We won’t get there until 'Warami gamarada’ - 'hello friends/comrades' in Dharug - or its equivalents in other local Aboriginal and Torres Strait languages-  is a socially accepted synonym for ‘how ya going?’, all across Australia.

indigenous reconciliation treaty Hegel
Please check your e-mail for a link to activate your account.