Paddy George was the son of Mick and Gwen George, both members of the CPA. He was the national secretary of the Eureka Youth League (EYL) for several years. In 1972, he resigned as a member of the CPA’s National Committee and from full-time political work in order to begin university studies. In 1978 he became national secretary of the TAFE Teachers’ Association of Australia.

On Saturday, 22 October 1966, a cavalcade of black limousines transporting the US President, with other dignitaries, was stopped in its tracks by a small group of protestors. We charged the barricades, some lay in the middle of the road, opposite Hyde Park. The NSW Premier was caught saying “Drive Over the Bastards!” 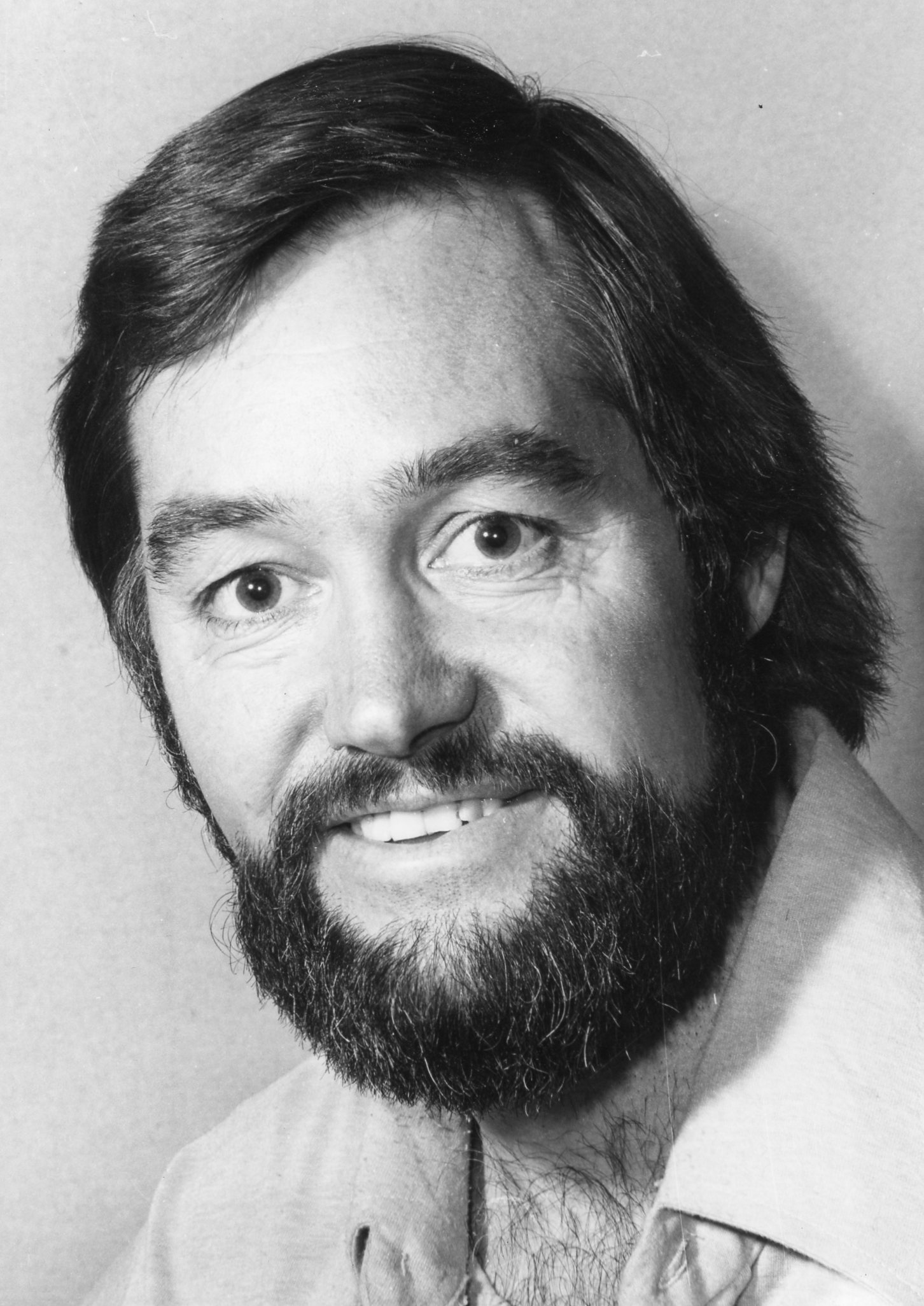 The newspapers carried pictures of the protestors being dragged away to the chants of “Hey, Hey, LBJ! How many kids did you kill today?”. One was Jane, my friend from school days, who had encouraged me to join the Labor Club at Sydney University and the EYL. Another was Jean, with whom I shared accommodation when I first left home to study to become a teacher. It was a memorable day also, because it was the beginning of my shared life with Paddy George, our first political foray together.

Born in February 1941, Paddy was raised in a political family, the only son of Mick and Gwen George, both CPA members. By 1966, he was the EYL national secretary. For me, political engagement was something new and exciting; a whole new world had opened up.

Paddy was charismatic, honest, principled, committed and respected. He was fortunate to have lots of good friends. I never heard a bad word about him. His political experience was vital in the early days of the movement against the Vietnam war and conscription. Long before the huge Vietnam mobilisations, when public opinion against the war had grown, the EYL took a prominent role in the birth of the anti-war struggle and against conscription. Paddy was among the 50 arrested at the first major sit-down protest in 1965. He was there to bail me out when I was arrested for running out with two friends into the path of a US military band.

But life wasn’t all about meetings, demonstrations, and politics. The weekends were often spent at the footie. The George family were mad Rabbitohs fans. A few beers and bets at the local bookie and roast dinners were shared times together. Then we would settle in to help Mick sort out the competition winners of that weekend’s football games, a popular way of Party fundraising in those days.

Our wedding in February 1968 was a bringing together of a diverse group of people, in the best traditions of multicultural Australia. The Russian friends of my mum, Natasha, enjoying the regular toasts of vodka to the newlyweds and my friends from home at John Northcott flats at Surry Hills. The extended George/Campbell family, with Paddy’s cousins, Bronwen and Allen, together with his many friends and colleagues from the EYL and the CPA.

Once I began teaching the following year, I started my long involvement with the NSW Teachers’ Federation (NSWTF). Cathy Bloch, a long-time friend of Paddy’s, was always there encouraging and supporting me. We were both actively involved in the women’s liberation movement and in transforming the union to better represent its female dominated workforce.

It struck me then that, unlike many other blokes, Paddy respected and enjoyed working with women. I’m sure that Gwen had a positive influence in shaping these attitudes. So too did Mavis Robertson, who was an influential political mentor.

Paddy, Rex and Helen Hewett had grown up together in the EYL. We all supported Rex in his anti-conscription stand. His mother, Noreen, was instrumental in the Save Our Sons Movement. We enjoyed living together in adjoining semis, once we could afford home ownership. Friends were always welcome to the many gatherings and BBQs. Unbeknown to us, these gatherings were also an opportunity for ASIO to send one of their operatives along to spy on us. Really... how bizarre!

In 1972, Paddy stood down as a member of the CPA national committee and from full-time political work. Now that I was employed as a teacher, we thought Paddy should explore the chance of an adult entry to university. It was years since he’d had any connection to formal education. He had left school at 15 and done an apprenticeship as an electrician. His life experiences were a huge asset and it came as no surprise that he gained entry to Sydney University. He excelled in his academic work, leaving university with an Honours degree in Government. Not surprisingly, his thesis Power Politics charted the struggles of workers in the electricity industry and the success of the rank and file delegates’ organisation, the Electricity Commission Combined Union Delegates’ Organisation (ECCUDO), in the campaign for a shorter working week.

He was offered a University tutorship but decided to take up a teaching opportunity in TAFE. It was not long before his political skills and experience were put to good use in advancing the importance of the vocational education system. He represented TAFE teachers both on their council and in wider structures of the NSWTF. In 1978 he was elected as national secretary of the TAFE Teachers’ Association of Australia (TAFETAA). It was largely Paddy’s initiative that resulted in an historic achievement: the affiliation of the TAFETAA with the Australian Teachers’ Federation (ATF). He had the ability to bring people together in a common cause and work collectively to achieve those goals.

Paddy’s life and his contribution were tragically cut short with the revelation that he had terminal cancer. He faced his fate stoically and bravely, attending an EYL reunion just months before his death in June 1980, aged 39. His friends, as always, were there with him in the most difficult of times. It was a mark of the esteem in which Paddy was held. It was a huge loss for all, especially for Gwen, left widowed by the death of her lifelong partner, Mick.

The 1960s were exciting and turbulent times; politically, socially and culturally. Anyone with a social conscience was politically engaged. That generation has made a significant contribution to a better society and a better world. Paddy’s commitments to these causes is summed up in the well-known quote: “The dearest possession of any person is life. It is given only once and must be lived so as to feel no torturing regrets for wasted years”.

I was privileged to share those times with Paddy George, who gave it his all. I owe much to him.

Jennie’s husband, Paddy George, lived to see her election as the first female Secretary of the NSW Teachers’ Federation. His political influence, their shared experiences, and her feminist convictions acted as her ballasts in later years. Jennie’s election as the first female President of the ACTU reflected these foundations. Before her retirement in 2010, she represented the ALP seat of Throsby in Federal Parliament.