Photos from the Minto Bush Camp celebration and unveiling of

On 4 December 2022, around 40 SEARCH members and friends held a celebration and farewell to Minto Bush Camp, with the unveiling of a permanent base and new site for Timeless Conversations by Eric Aarons, a statue in marble, as the focal point of the celebration. The camp has been acquired by the NSW government, and the site will form part of a green open space park, managed by National Parks, with the old buildings removed and the land returned to bushland. The sculpture will remain on site as a permanent memorial to the camp's use as a training and education facility. See below for the text of the plaque which will be affixed to a plinth to the side of the sculpture. Thanks to Peter Robertson for these professional photos from the day. 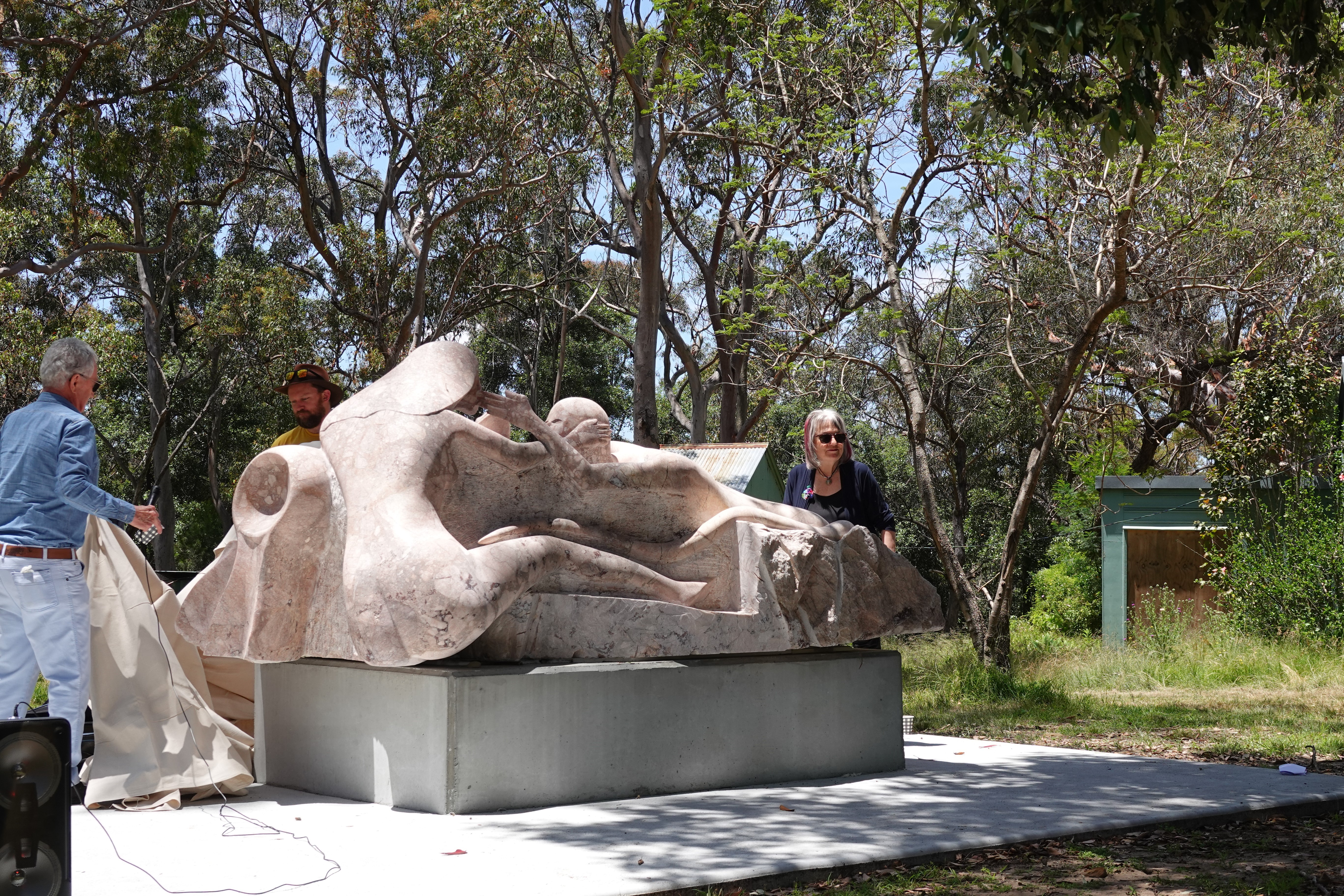 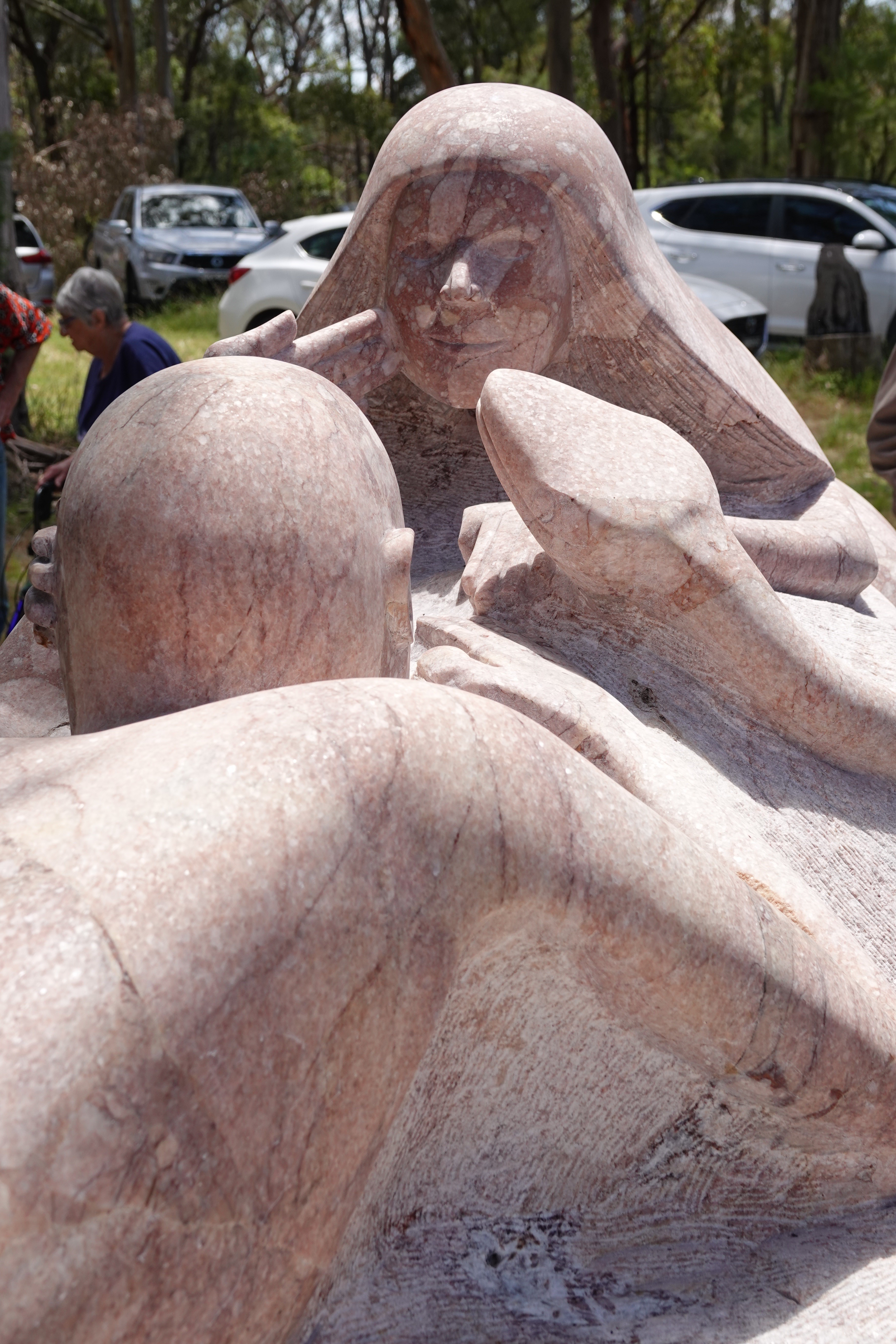 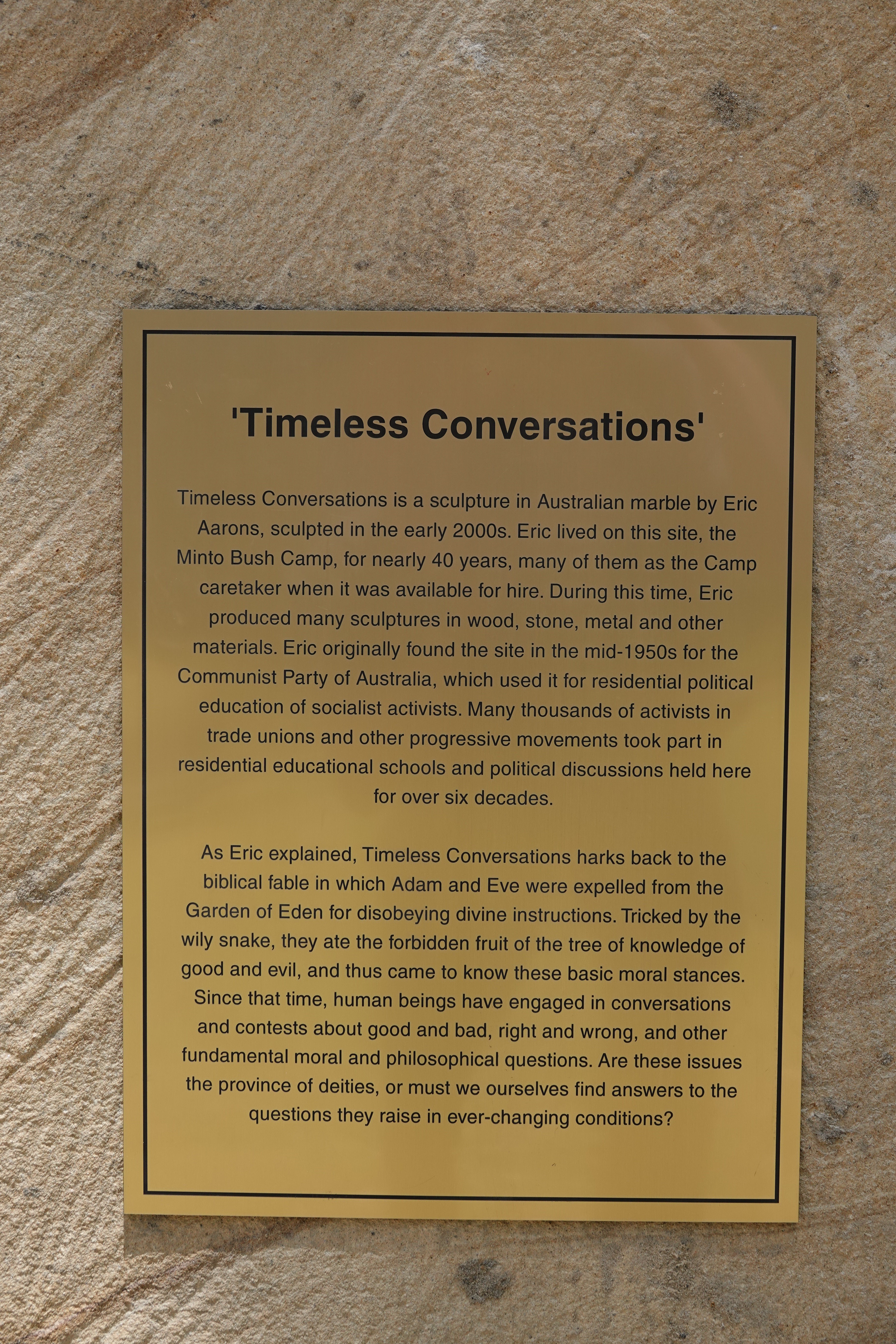 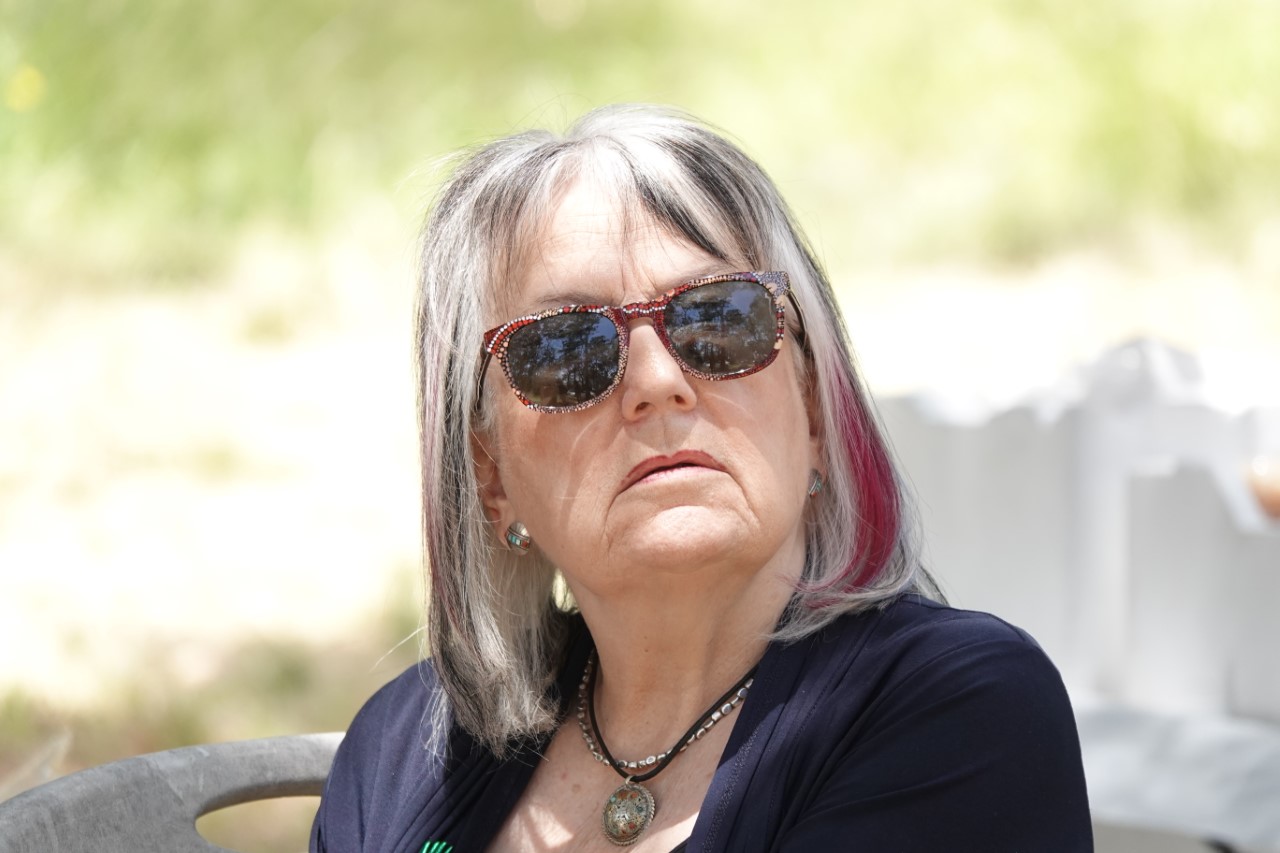 Meredith Burgmann, our official 'unveiler' and guest speaker for the event 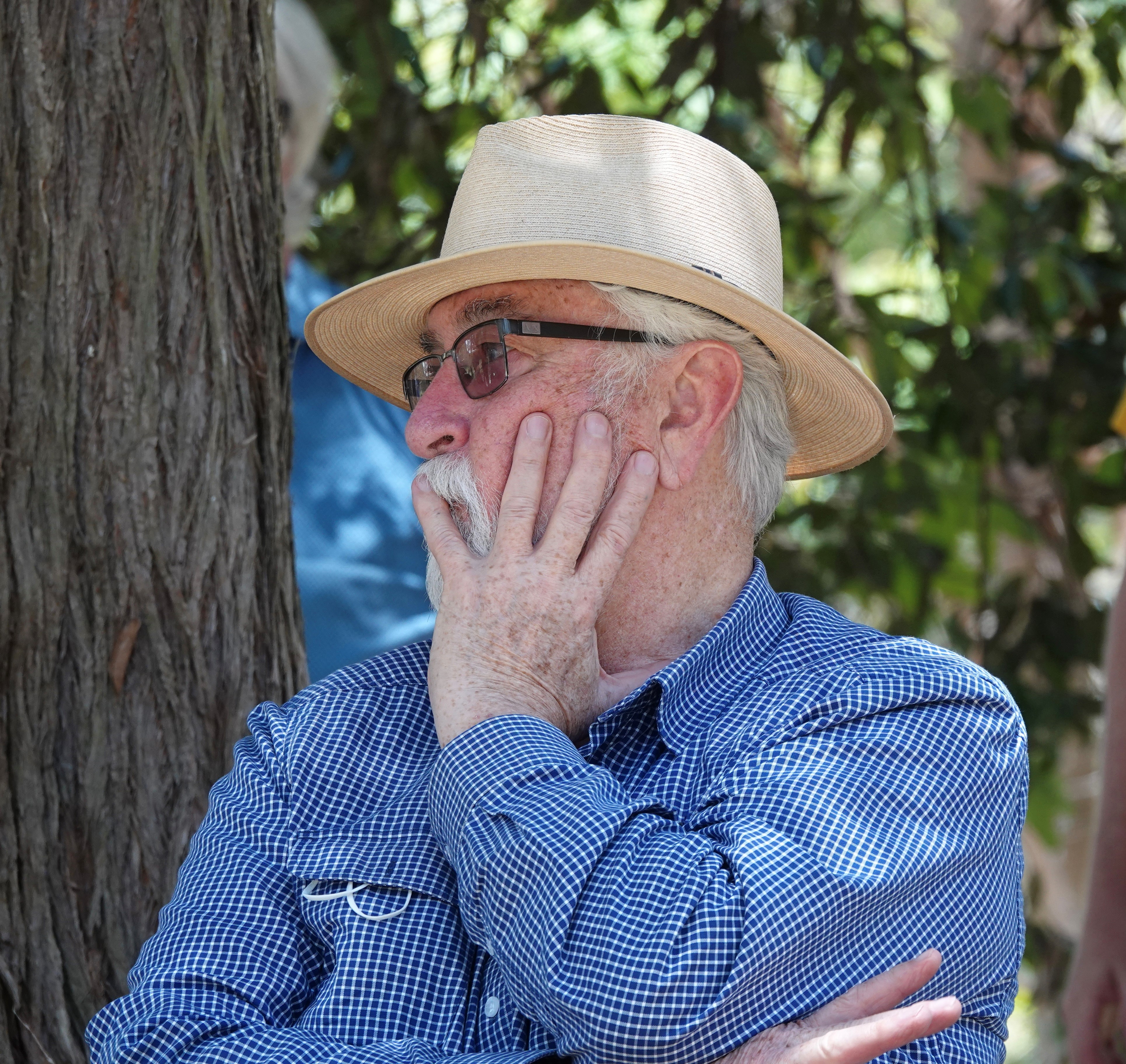 Bob Jones, engineer and designer of the new base and plinth for the sculpture 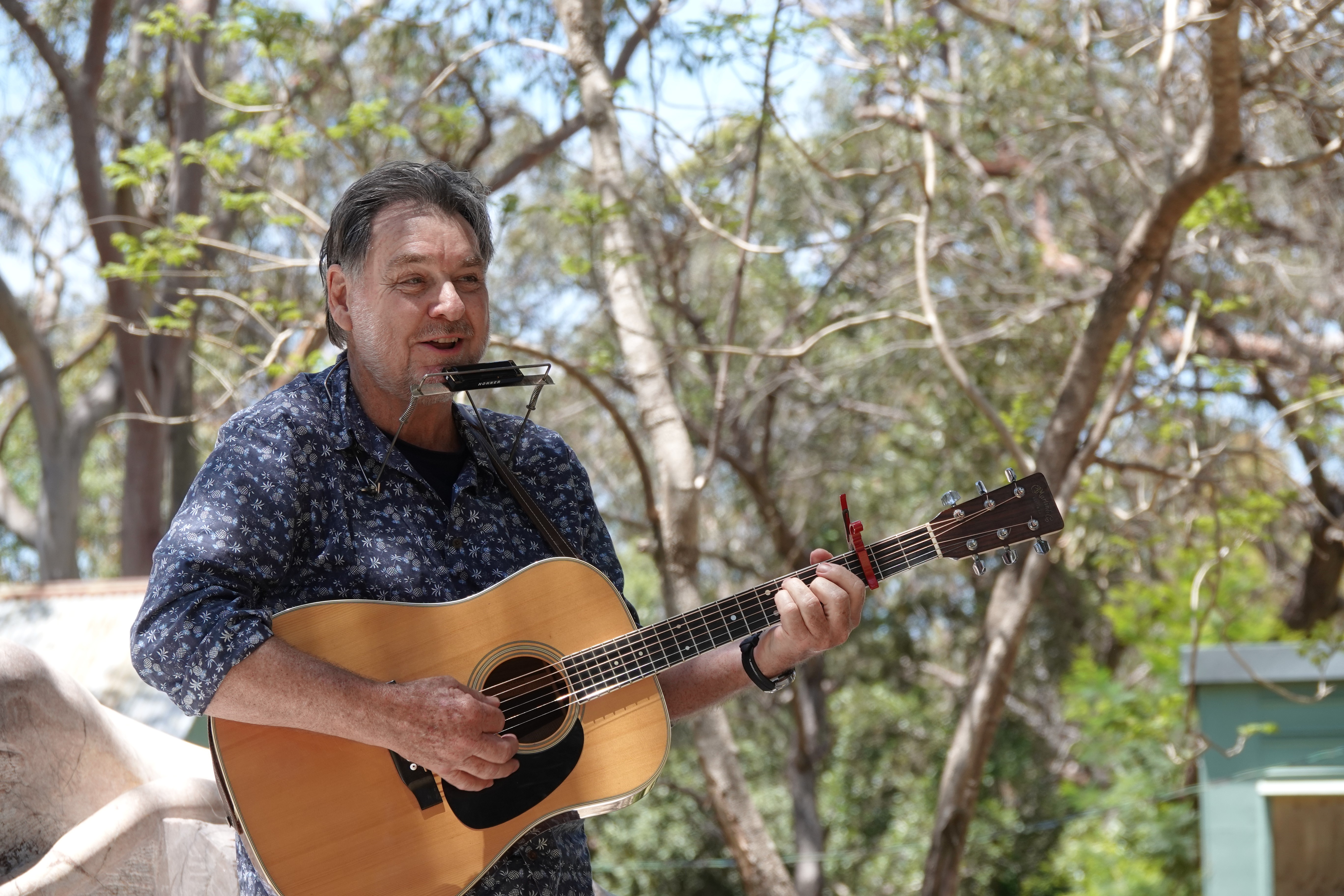 Maurie Mulheron singing songs of solidarity to unveil the sculpture 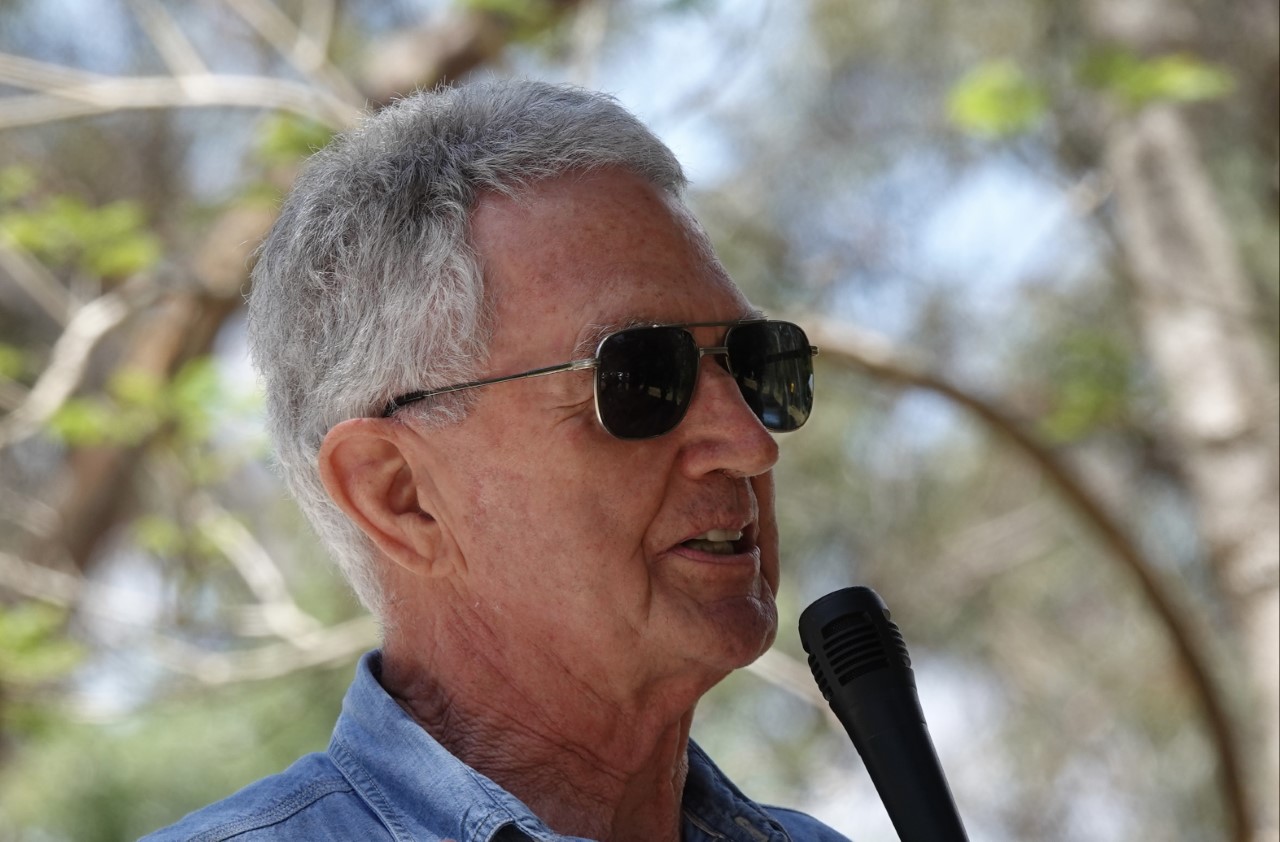 Brian Aarons, MC for the event at Minto 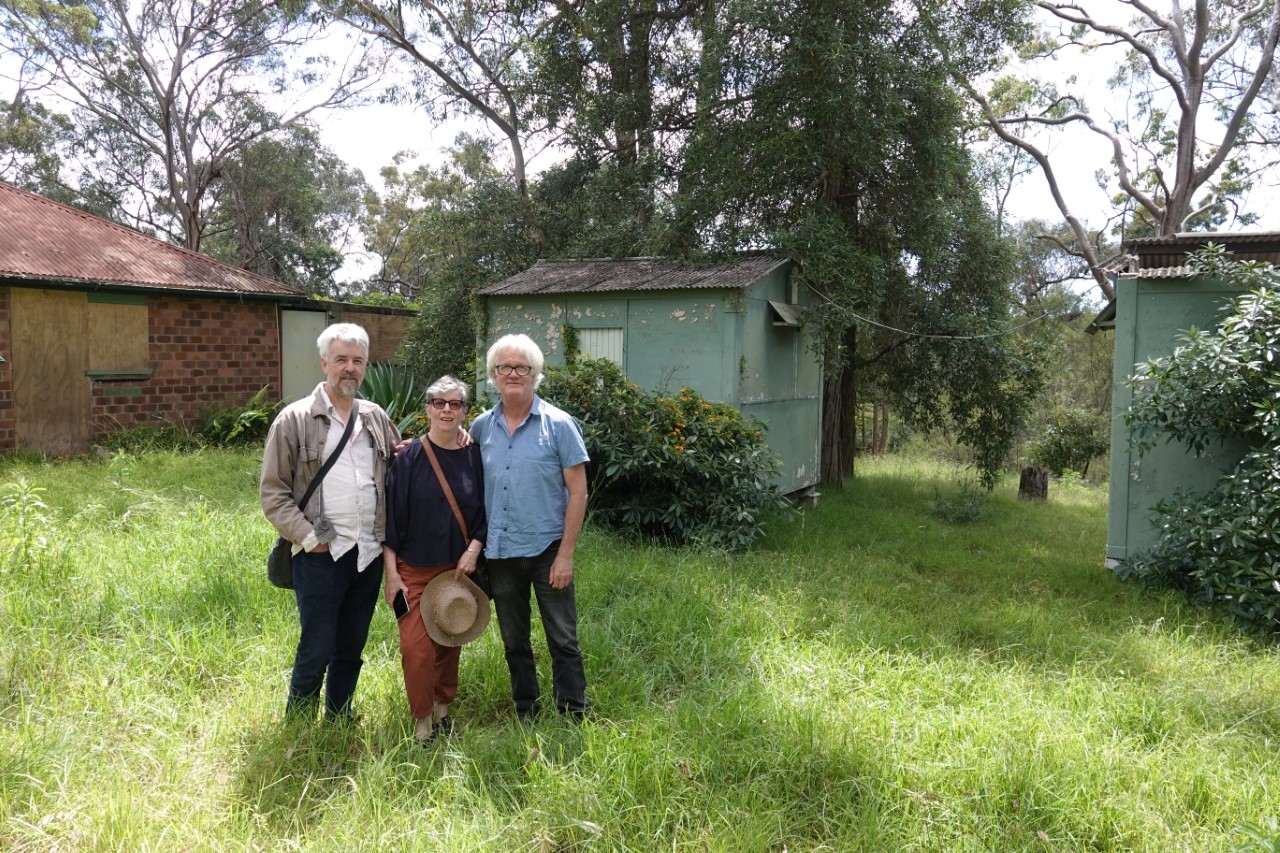 Sue Olive, Peter Olive and Peter Grubbe near the small cabins by the old ablution block at Minto bush camp 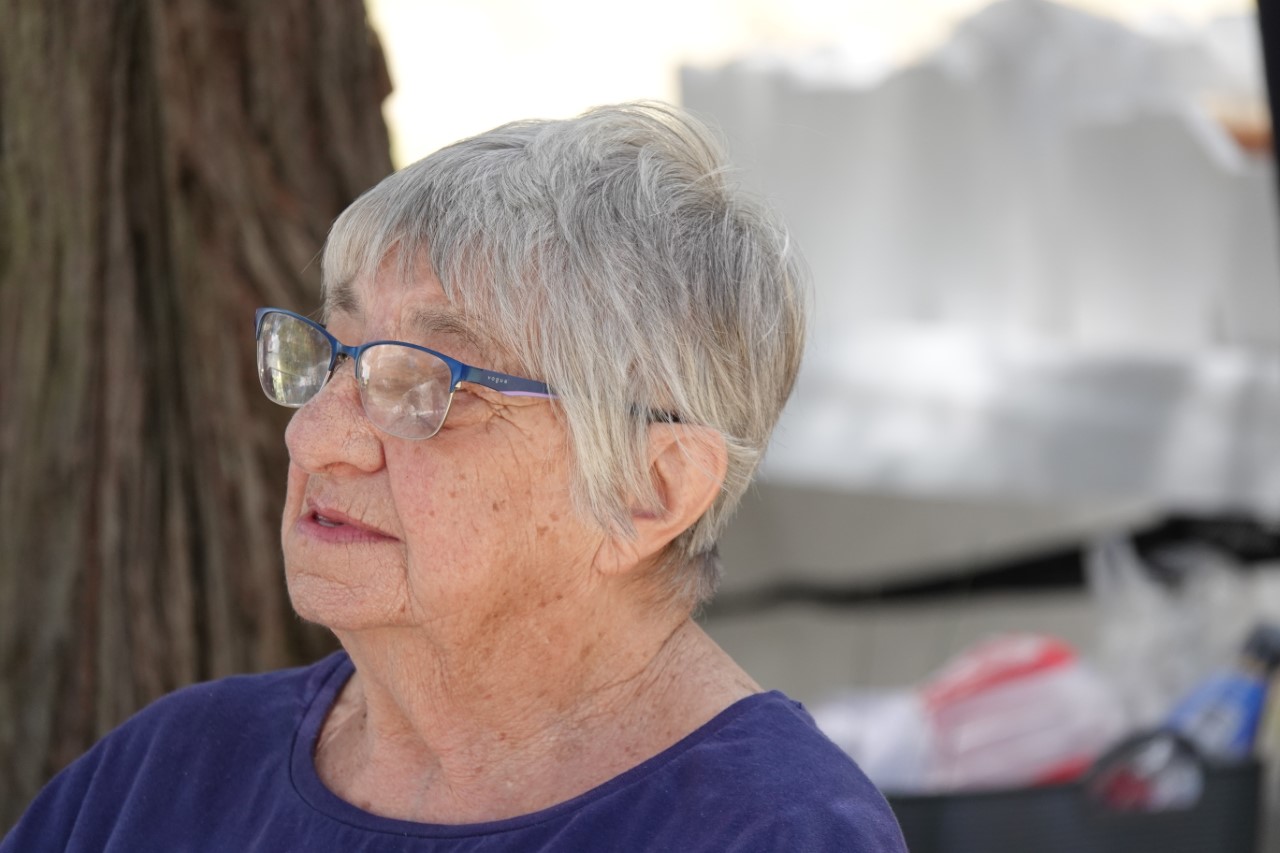 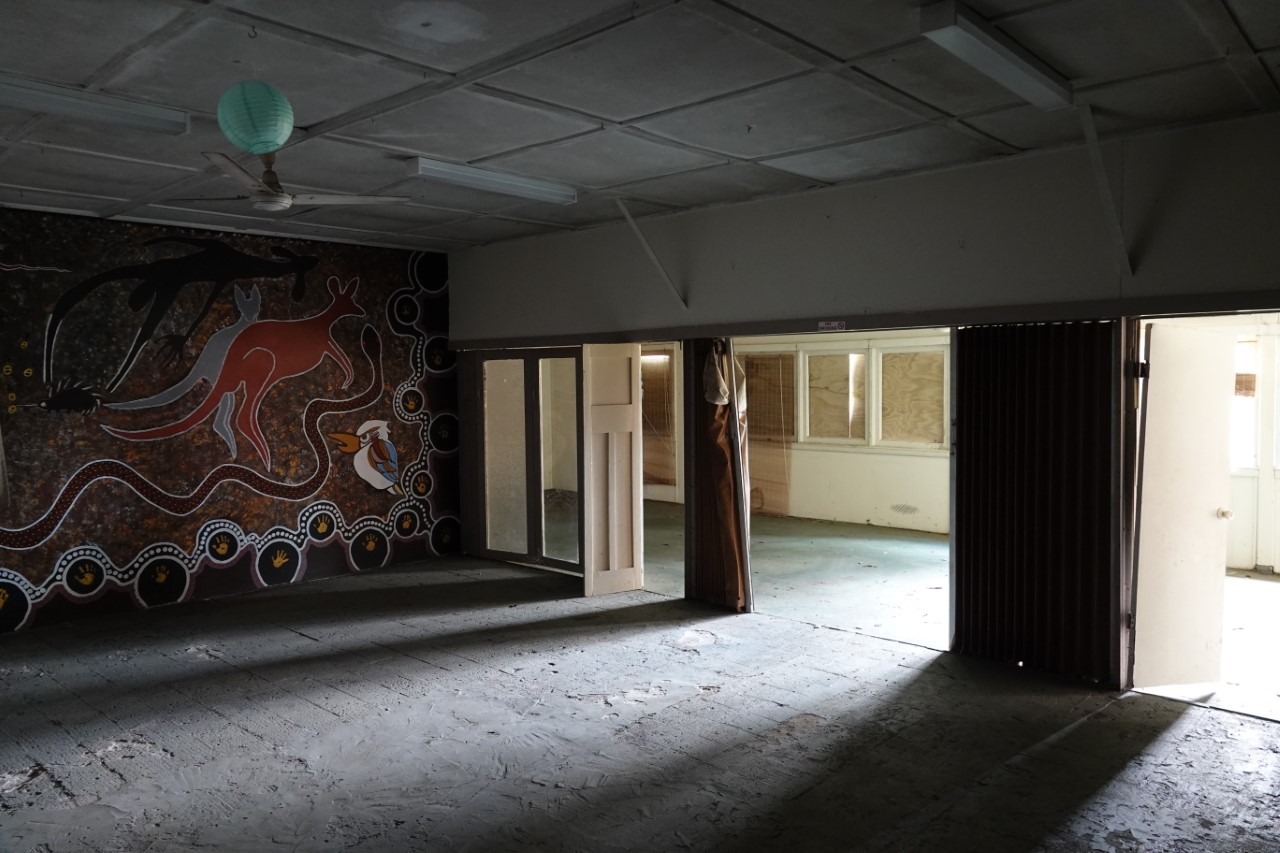 The inside of the main hall at Minto 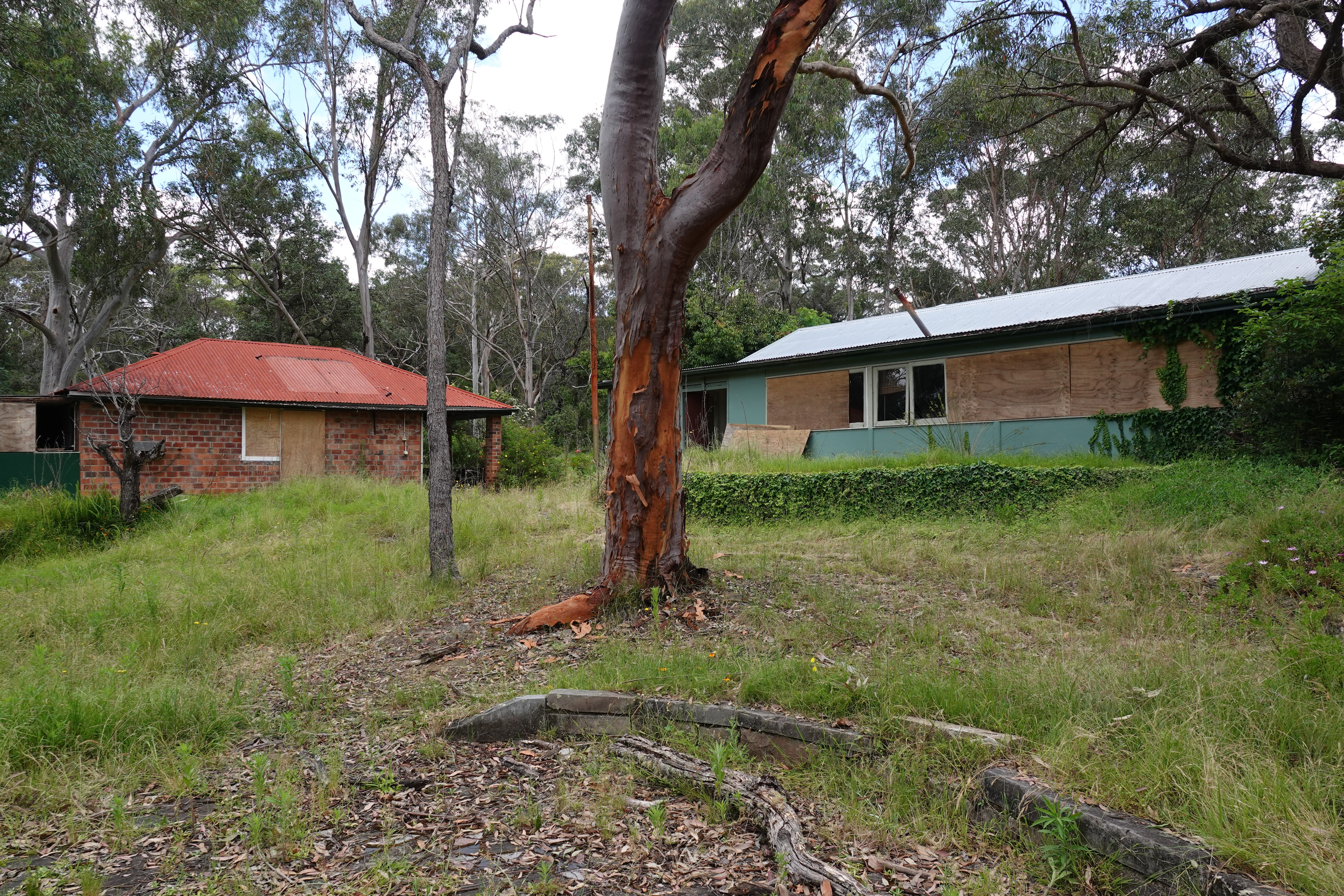 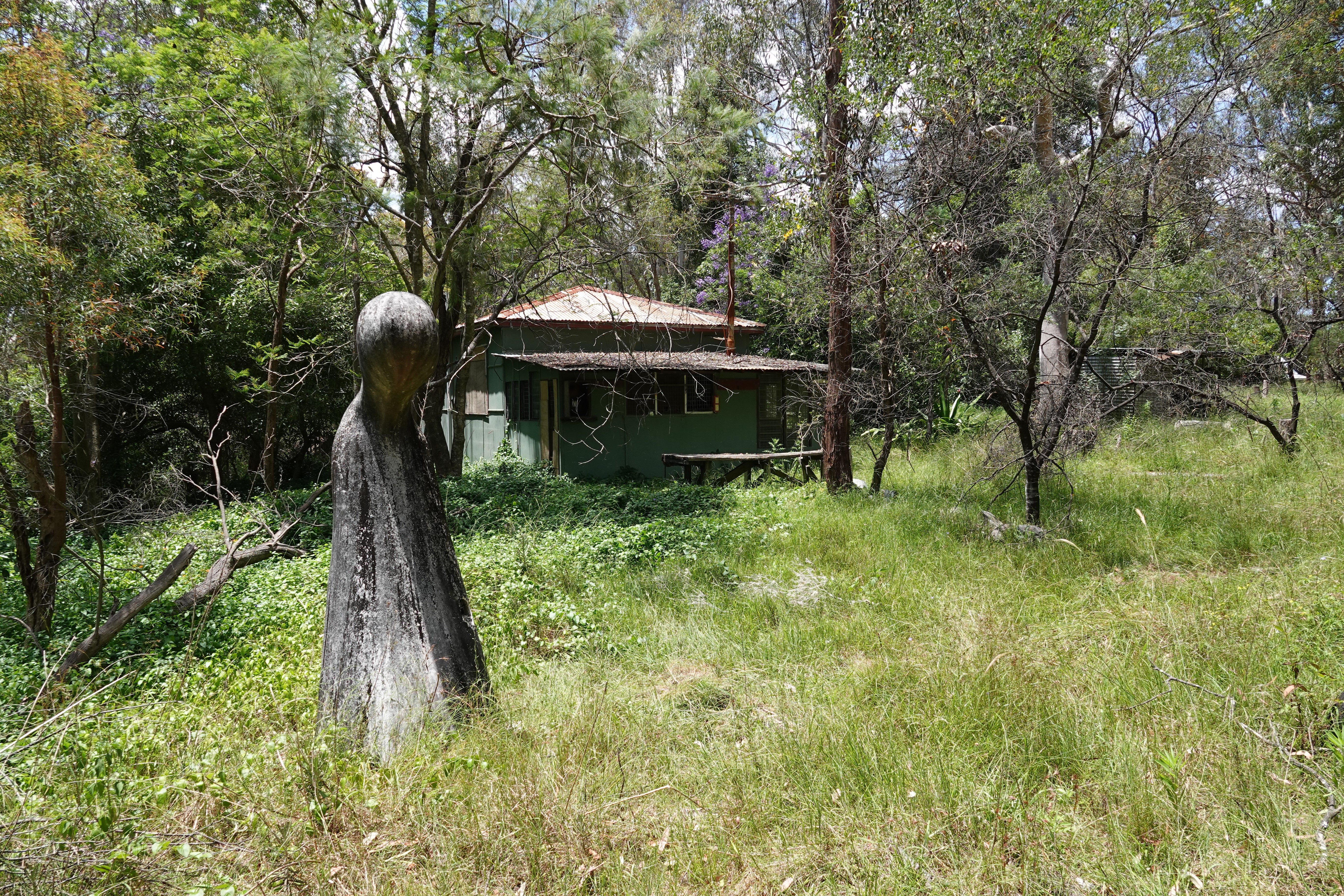 Eric Aarons’ old house with one of his fixed sculptures 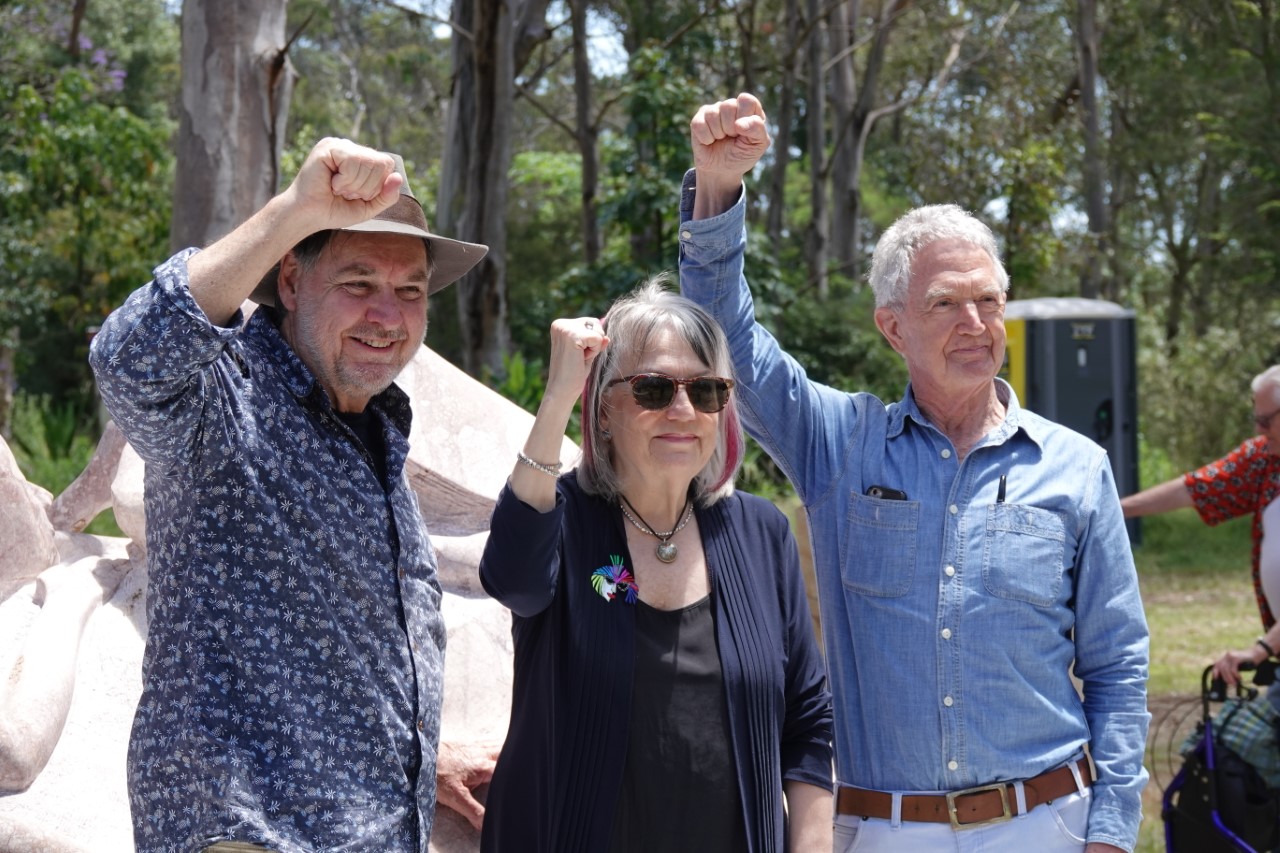