Manolis Glezos, a legendary Greek communist and anti-fascist fighter, died in Greece in March this year, at the age of 97.

The hands that were the spark of a national resistance to occupation and fascism. Manolis Glezos had those hands.In 1941 Athens was under fascist occupation by Nazi forces. Glezos climbed the Acropolis along with another youth (Apostolis Santas) and tore down the Nazi flag on 30th of May. They were unarmed except for their bravery, their youth and knowledge of their own land. That single act of bravery and resistance by a couple of youths ashed across the world.

In Greece, the national resistance was a heroic undertaking that fought Nazi aggression and stalled the Nazi invasion of Russia to greate ect. Legends are made from deeds of courage and daring that re the imagination of people. In the case of Manolis Glezos, this was just the beginning.

Glezos joined the national resistance to Nazi occupation, as the Nazis sentenced him (and Santas) to death. He survived that death sentence and the two others that were later pronounced upon him by Greek authorities. He had become an agitator, a fighter, a communist, a man of the Left. And this was dangerous thing to be in Greece under the German fascists. Dangerous also, under the Greek authorities that replaced them for more than 3 decades.

The people did not agree with his banishment. Glezos was elected to Parliament in 1951 while still detainedas a political prisoner. The re burned, and it burnedstill when the Colonels imposed a dictatorship upon the country in 1967-74. They turned him once again into a political prisoner. 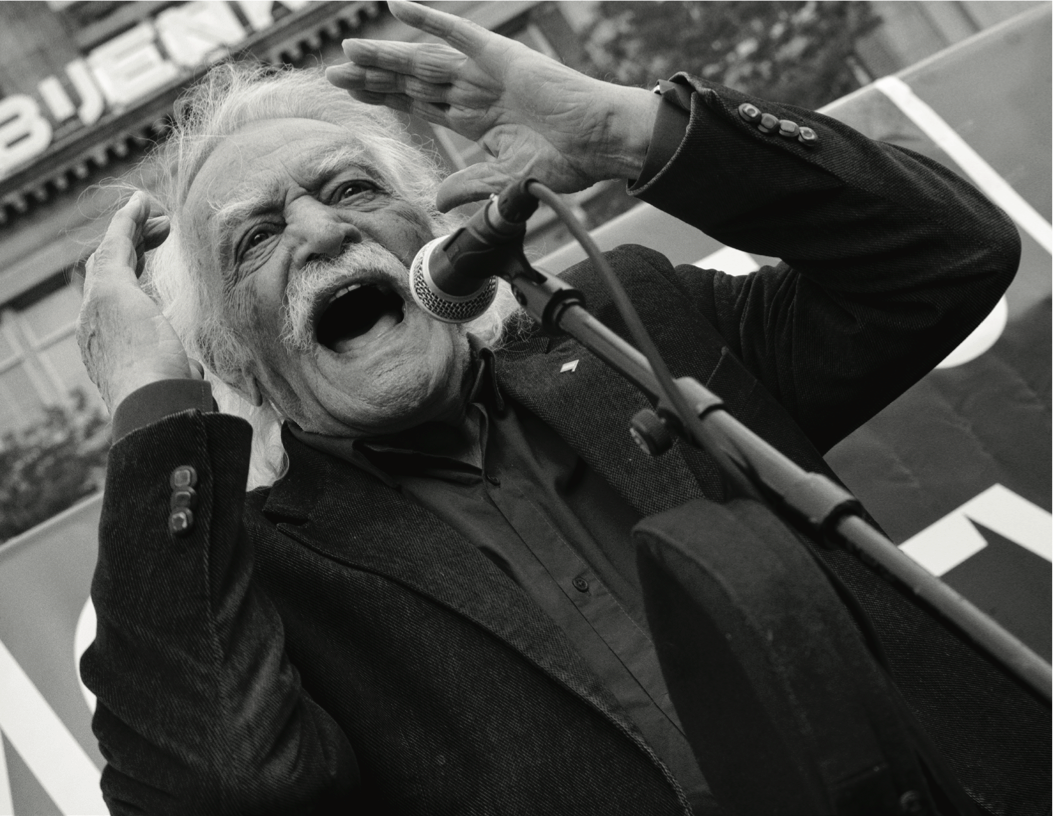 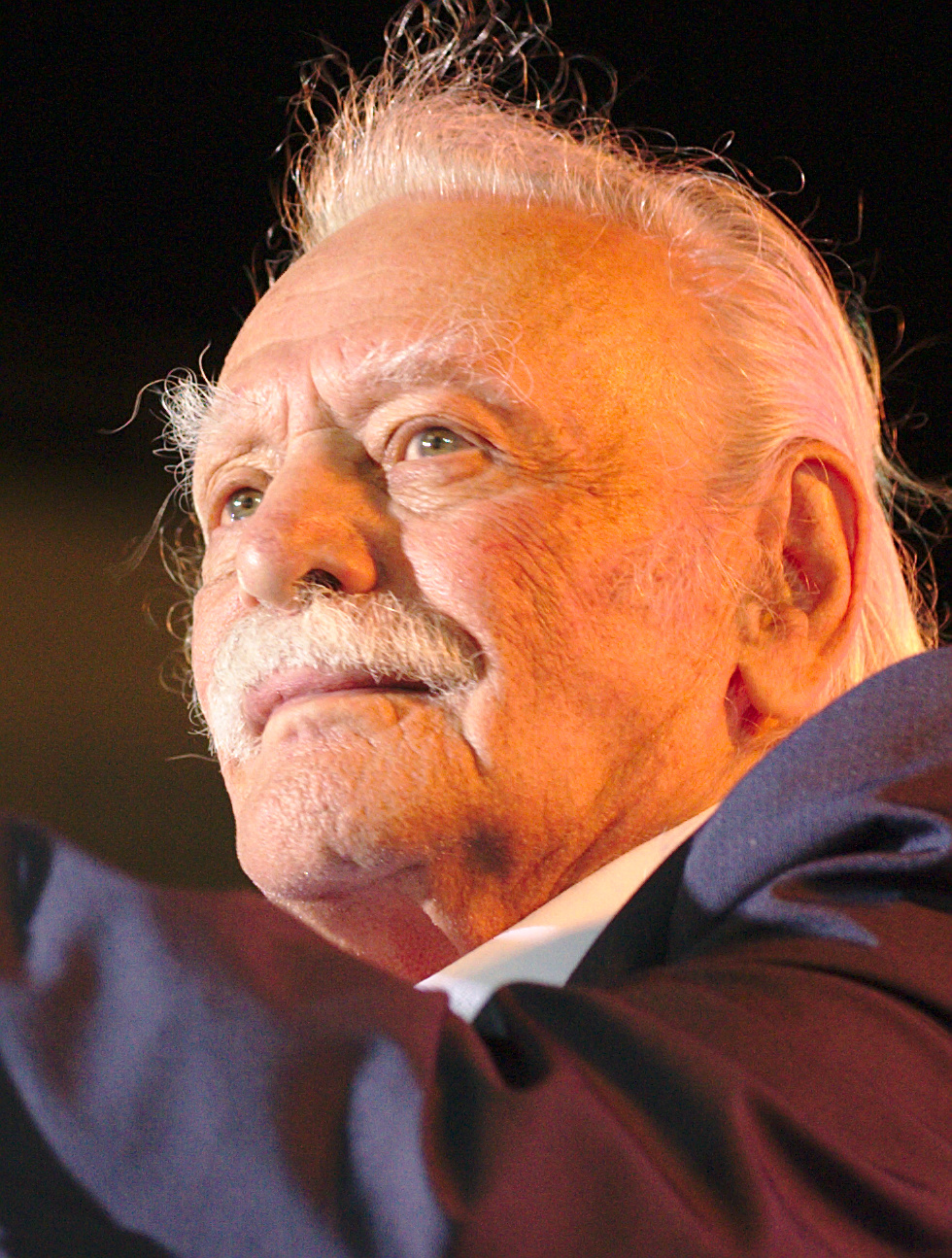 Glezos survived all this with his writing and his memory in tact. He lived to tell the tale with books on the Greek resistance, and he lived to become an MP as a socialist with PASOK and then later with SYRIZA. Post the Global Financial Crisis, as Greece was pummelled into an economic and humanitarian disaster by Germanled EU policies, Glezos again became a gyre-head of resistance.

Glezos rode the SYRIZA wave as a Euro MP and then into power in Greece in 2015. It was a brief period of hope that was dashed by the capitulation to Eurozone brutality and intransigence. He distanced himself from that capitulation “not in sadness, but in fury”. Glezos remained the fighter with principle to the end. He fought fascism, but also timidity and its appeasement of rank economic/financial aggression.

A photo from 2017, finds him standing alone in front of the monument to the fallen student Polytechnic heroes that eventually brought down the Greek junta in 1974. It was a day of storms when very few came out to commemorate the November 17 occasion. But Manolis was there alone aged 95 and drenched, his fist raised and clenched.

I had the honour to meet Glezos once in my life. To sit next to him in 2013 and to talk. The conversation was brief and of no consequence . But I remember those hands that tore down the Nazi flag in my hands. They were the soft hands of an undying youth. A legend grown old but still uncowed. I remember also his eyes sharpand erce as they took me in. They were a bright blue. The colour of summer. The colour of freedom.