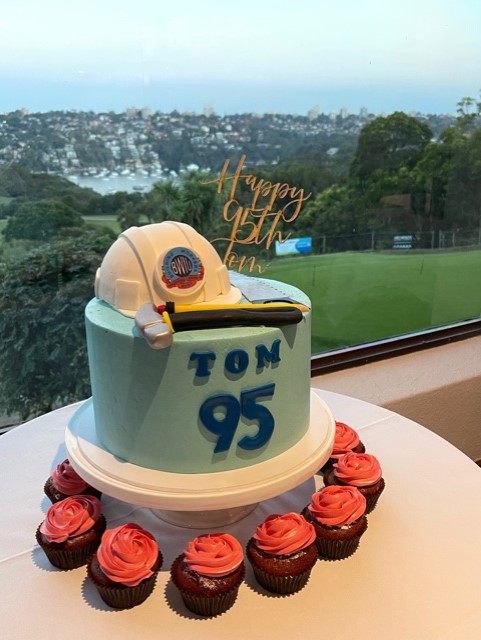 Tom played an instrumental role in leading building workers in struggles that forged much of Australia’s safety net including accident pay, universal superannuation and the highest minimum wage rate in the world. Along with Laurie Carmichael, Bill Kelty described Tom as “the most influential communist in the history of this country”.

Below we reproduce part of Jennie George’s tribute:

“We are sharing a remarkable milestone in the life of a wonderful and special man. People like Tom, Pat Clancy, Laurie Carmichael and Tas Bull were looked up to as leaders of the Left.

“Tom and I both contested our first election for the ACTU Executive in 1983. Tom missed out to Norm Gallagher and I won by just 6 votes - the first woman had finally made it into the hallowed halls of the male dominated ACTU Executive. It had taken 56 years.

“From the beginning Tom understood the importance of women’s representation, no doubt helped along by Audrey and her long involvement with the Union of Australian Women. In 1989 Tom was a certainty to be elected an ACTU Vice President.  It was only his standing aside that enabled me to win that position. There are not too many men who would have done what Tom did. 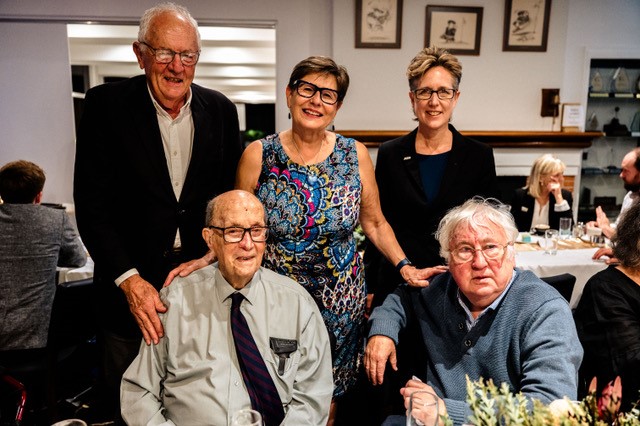 “People don’t really appreciate that 4 decades ago it was only with the support of men as mentors, that women were able to break the glass ceiling in the union movement. Among Tom’s many other achievements, this contribution was so significant. And if not for Bill Kelty as ACTU Secretary, the unions would never have considered the need for affirmative action strategies to redress the historic structural barriers that faced women in the movement.

“It was this same support from Bill and Tom that was instrumental in my election as ACTU Assistant Secretary and later as President.

“Tom played an important role in the strategies adopted by the ACTU in the Accord era. His political beliefs informed his broader views about the value of the social wage and the need for the industrially strong to temper their demands in order for others to benefit.

“His inspiration and legacy of achievement inspired many of that generation to commit to the union movement. None more so than Sally McManus, the current and first female Secretary of the ACTU”.