The North Stradbroke Island Museum on Minjerribah opened its Getting Equal exhibition on Friday 30 July. The exhibition celebrates a nearly three-decades long campaign by Aboriginal workers at the Dunwich Benevolent Asylum to be paid the same as white workers.

The Dunwich Benevolent Asylum was established in 1865 as a public institution for the poor and needy. It served the whole of Queensland until it closed in 1946. 21,000 inmates were brought to the Asylum over its life. At peak there were 1,200 inmates – three-quarters were men and mostly aged.

The Asylum became dependent on Aboriginal workers especially for heavy and outdoor work and unloading the supply boat. They became known as the Aboriginal Gang. Other Aboriginal men and women were employed in the wards and in domestic work and some as trades workers and boat crew.

With the start of the arbitration system in 1915, the Aboriginal Gang were paid much less than Basic Wage and industry awards. They were also paid in a mixture of rations and money. Workers doing the same work were paid different amounts.

The Gang campaigned for higher wages and to be paid in money. The campaign included a strike in 1918 which was probably one of the first by Aboriginal workers anywhere in Australia.

The campaign continued with petitions and deputations to Government Ministers. The Aboriginal workers ran the campaign with some help from the Australian Workers Union.

In 1944, the Government agreed to pay Aboriginal workers at the Dunwich Asylum award rates. A formal award covering them was made in 1945.

Getting equal wages in 1944 was a major achievement and of national significance. It seems to have been an Australian first.

It was before the big Pilbara Strike of 1945-49 and the Gurindji walk-off from Wave Hill in 1966. Equal wages were not achieved in the Pastoral Industry – the largest employer of Aboriginal people - until 1965. 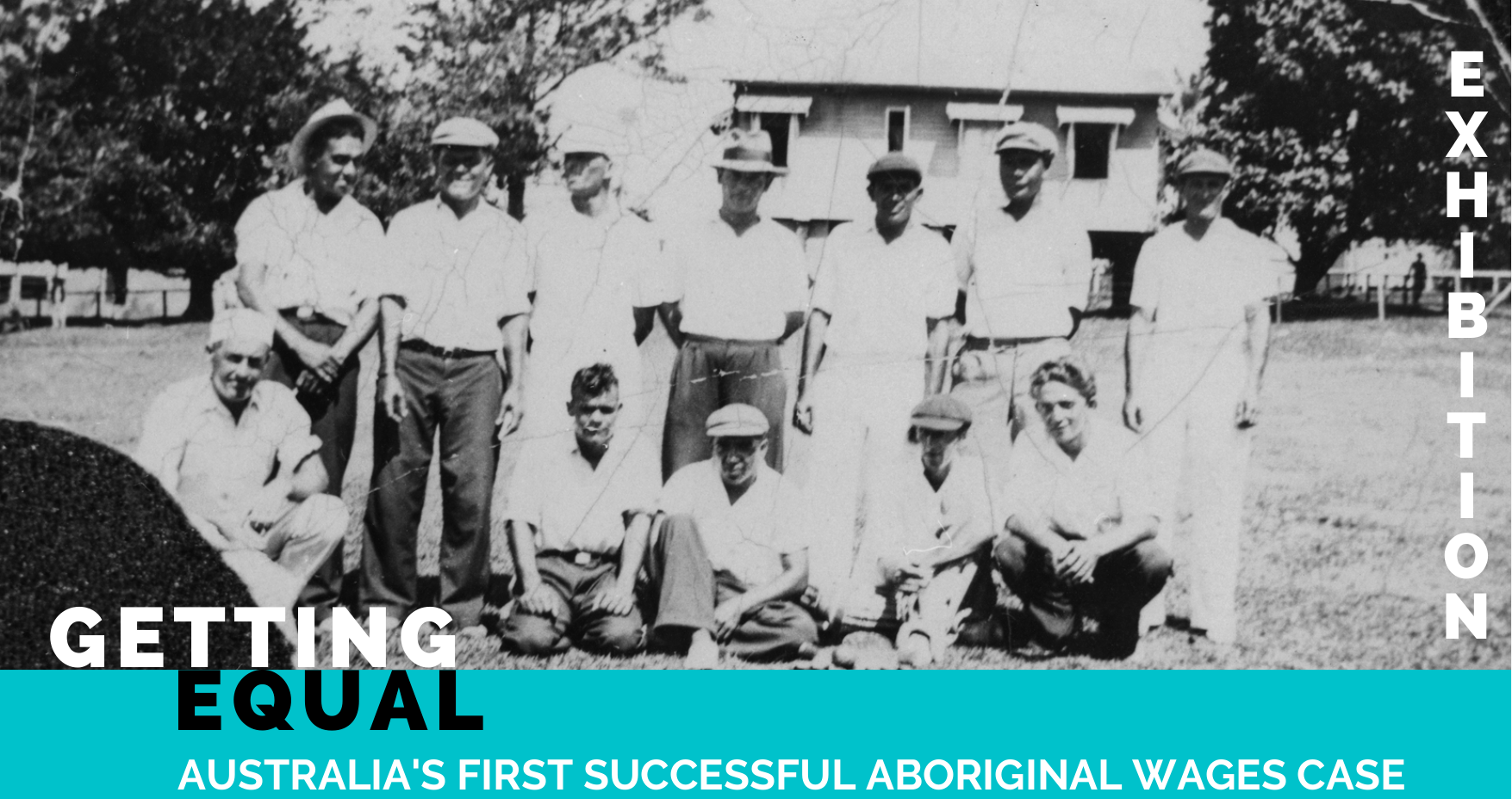 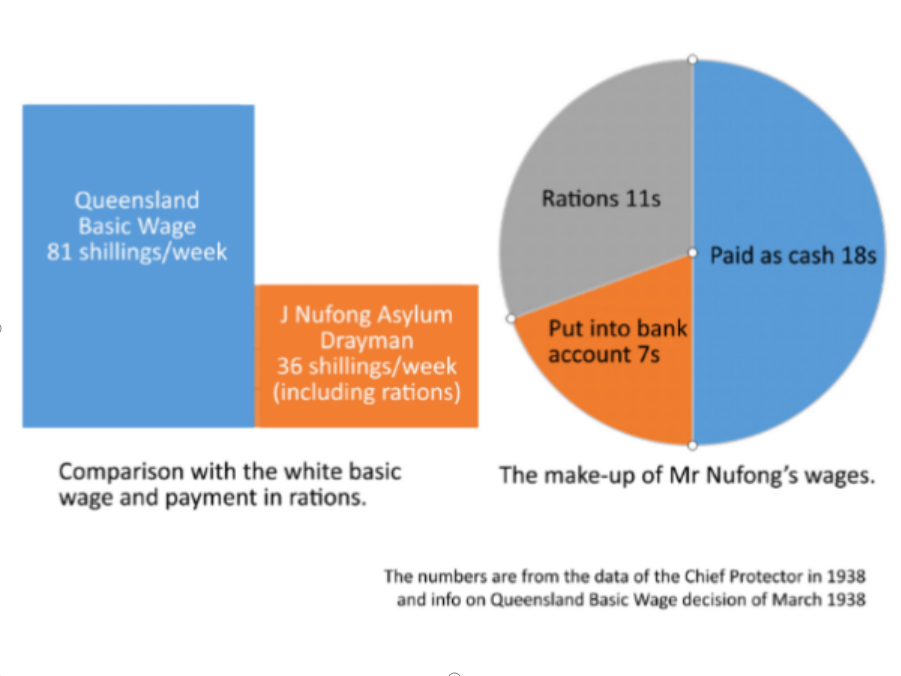