Freda Brown was an official of the Union of Australian Women from 1950 to 1976; an official and President of the Women’s International Democratic Federation from 1963 to 1990; and a member of the CPA for 35 years.

Freda was born in Sydney on 9 June, 1919, the first of three children. Her earliest memories were of Depression-era poverty: she didn’t feel envious of rich people, but she “felt more resentful of a society that puts us in this position”. Her father, Ben, was an organiser for the Industrial Workers of the World and the Unemployed Workers’ Movement. Ben was an important role model: Freda said “he always encouraged me as a woman to feel that I can do everything” a man could. She remembered her mother, Flo, as “solid as a rock”. After leaving school, Freda worked in a jam factory, and joined Ben in his sign-writing business.

Her life changed overnight in 1936 when, at 17, she attended a performance of Clifford Odets’ anti-Nazi play, Till the Day I Die, at the New Theatre. As well as dedicating herself to organisational and publicity work with the New Theatre for 14 years, she was an actor, producer and director, and she developed a prodigious aptitude for public speaking. 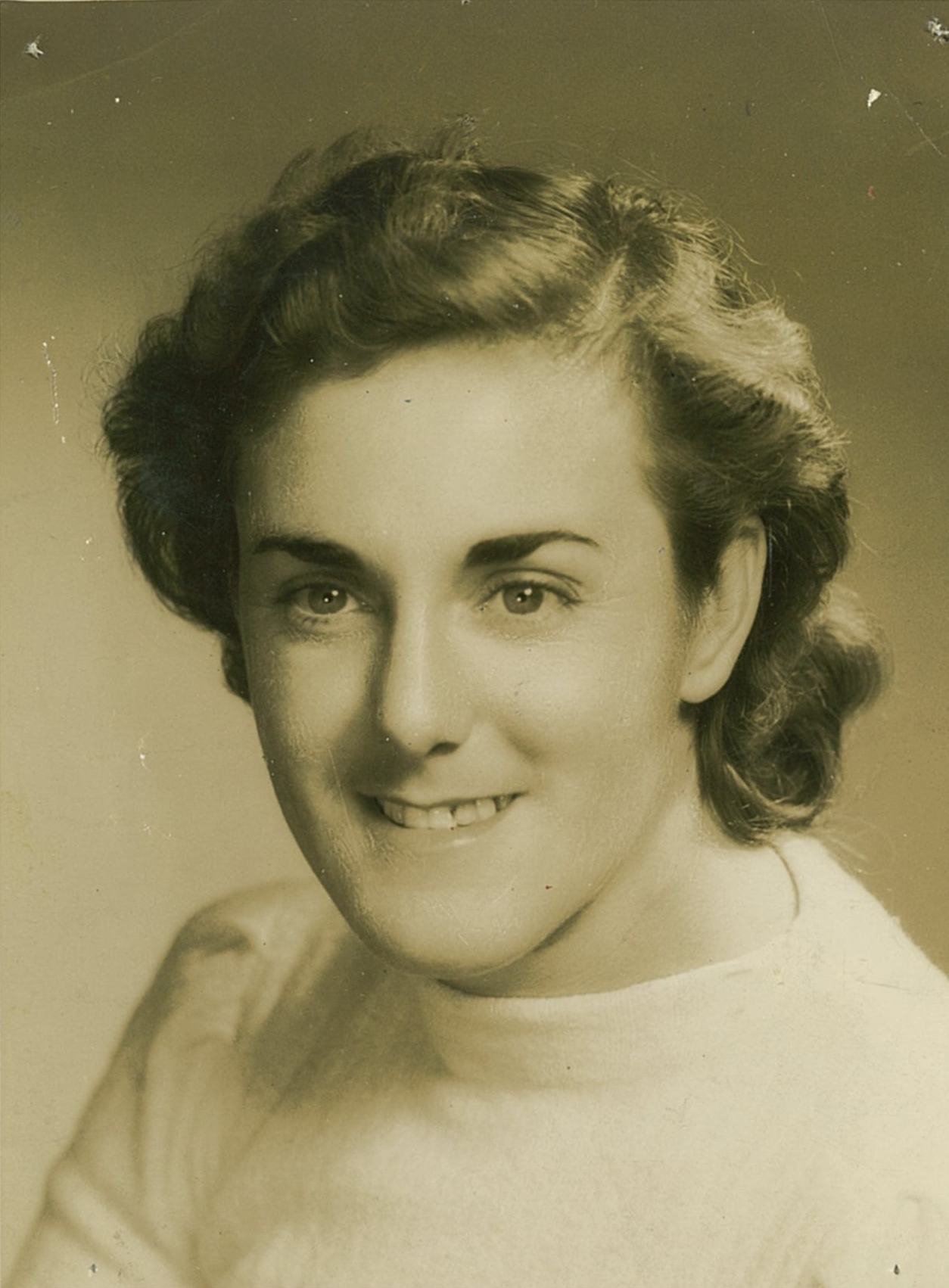 In 1936 she also joined the CPA, at a time when only about 200 of the 3000 Party members were women. For the coming decades the Party framed Freda’s political life: she served on the Central Committee from 1943 until 1971, stood for parliament three times and for a number of years worked full-time for the Party, developing a prolific speaking and organising career. She was described as “young, brilliant and enthusiastic”, and “one of the most talented of Australia’s Communist women leaders.” She was “The Voice of the People” on Radio 2KY, and taught at Party evening classes and summer schools. 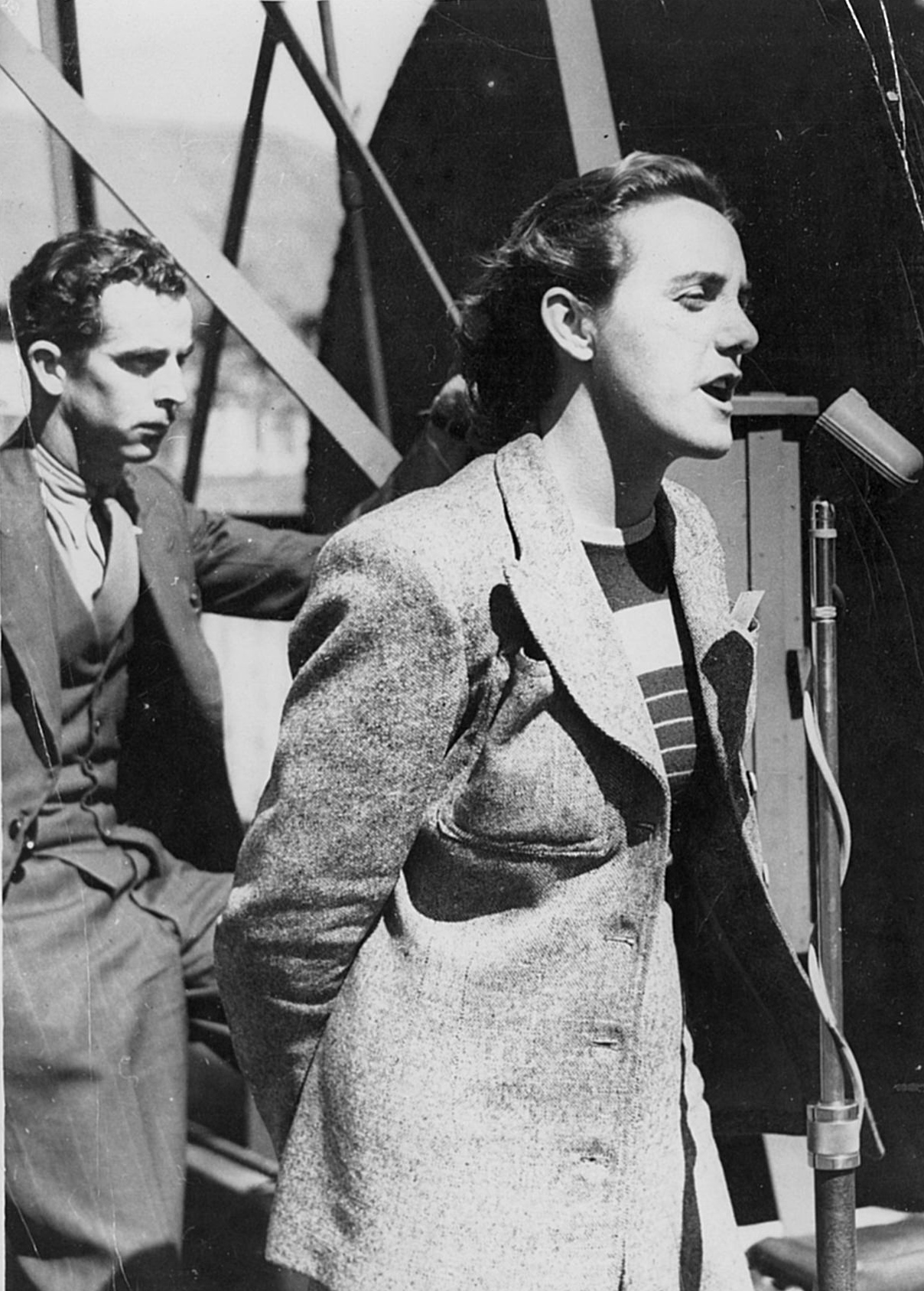 She undertook many campaigning speaking tours. During World War II she was frequently the CPA speaker on platforms with government representatives, urging people to purchase war bonds to help the war effort. She also travelled extensively for the Party in the campaign against the referendum to ban the CPA.

For one campaign event, she travelled to Cowra. Amidst jeering interjections and the chairman losing control of the meeting, a motion was carried “to the Federal Government to declare the Communist Party an illegal organisation”. Everyone in the hall walked out – but not before Freda issued a challenge for anyone to meet her in the street the next day to debate communism with her. “Men need little courage and intelligence to join an organised body to interject against a lone woman speaker in a hall,” she said. Nobody rose to her challenge.

At the New Theatre, Freda met Bill Brown, then an electrician. She quickly recruited him into the CPA. They married in 1943 and were together until Bill’s death in 1992, always living in Sydney’s eastern suburbs. Freda encouraged Bill to follow his dream of writing, and he became a journalist and author, as well as a Party functionary. Freda and Bill always supported each other in their work; and one of Freda’s interests outside her family and her political life was swimming with Bill at her beloved beaches. In 1951 their daughter, Lee, was born and she followed her parents into a political life, most notably as a Greens Senator. At the time of the 1971 CPA split, when Bill was expelled, Freda, along with a number of other pro-Moscow members, resigned to form the Socialist Party of Australia.

In 1946 Freda had joined the New Housewives Association, a significant women's organisation that included communists, Labor women and non-party members. She worked to combat grassroots issues, including rising prices and attacks on women’s wages. In 1950 the Union of Australian Women (UAW) was formed, which became the focus for much of Freda’s Australian work over the next four decades. The UAW campaigned on peace, equal pay, opposition to conscription, children’s and indigenous rights, and solidarity with women all over the world. As its national secretary and then national president, Freda said:

I think it played a very valuable role in organising women, in contributing to the peace struggle and in getting women out on the streets, because we were the first ones to get women out on to the streets. It wasn't easy in those days; we were the only women demonstrating.

The connections and friendships she made through the UAW and the CPA were often lifelong.

As a result of her involvement with the UAW, she began working with the Berlin-based Women’s International Democratic Federation (WIDF). In 1963 Freda was elected as a WIDF vice-president. She didn’t accept the post immediately, arguing “Look, it’s too far away. You can’t expect me to be travelling backwards and forwards from Australia. I’ve got a family.” Freda rose up through the ranks very quickly. In 1975 she was elected WIDF president, a role she held until 1990, as an activist of the older generation during a period when second-wave feminism was growing, and when the organisation’s new work, on women in Asia and Africa, and anti-racist issues, stood alongside long-standing interests in anti-fascism, peace, women's and children’s rights.

She worked overseas for two-thirds of every year, in Berlin, at the United Nations in Geneva and New York, and with women across the world. She worked in Korea, Vietnam, Cambodia and Nicaragua at the height of those country’s conflicts. She also visited Cuba, Brazil and Mexico. She worked in many newly emerging independent African nations, and travelled to the Sabra and Shatila Palestine refugee camps just days after the 1982 slaughter there. She met with Indira Gandhi, Hortensia Allende, Valentina Tereshkova, Angela Davis, Fidel Castro, and other world leaders and activists, always with the purpose of furthering women’s rights in the context of equality, peace and justice for all. 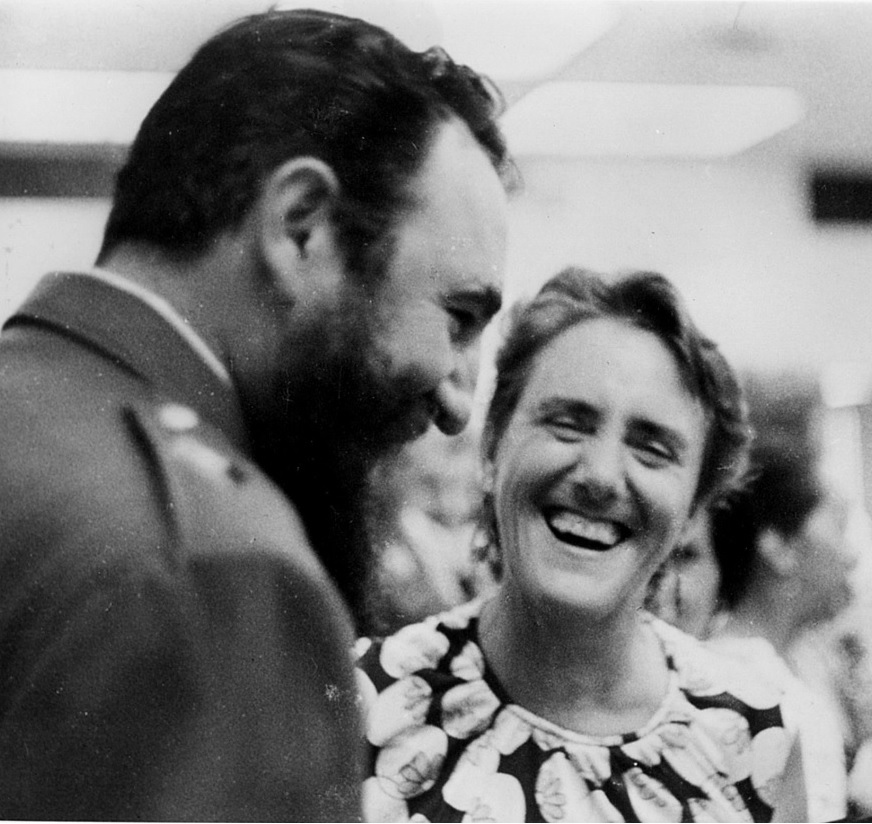 Her trips to North Vietnam throughout the war were particularly confronting. She remembered, “I was in Vietnam while the war was still raging and went right down to the border. I went down into the tunnels under the ground where they lived during the terrible bombing of Vietnam.” She brought photographs and documents home with her. To get them through Customs, she hid them in a packet of sanitary towels, which she placed in a prominent position in her suitcase. This worked, and caused the Customs Officer a great deal of embarrassment. 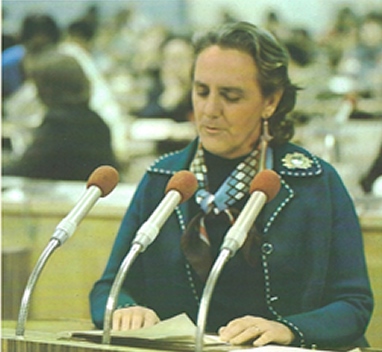 As WIDF President, Freda was instrumental in lobbying the United Nations on women’s issues, particularly leading up to International Women’s Year in 1975, and she played an important role in staging women’s events worldwide. She was also vice-president of the World Peace Council, and was awarded the Lenin Peace Prize (the Soviet Union's equivalent to the Nobel Peace Prize), the Clara Zetkin Medal, the Anna Betancourt Medal for work on Cuban women’s rights, and the Mongolian Order of Friendship. 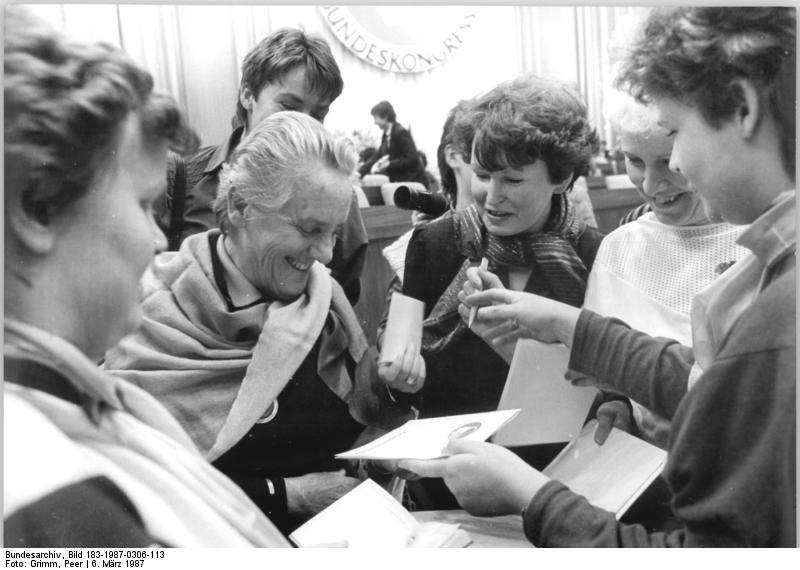 In 1988 Bill was diagnosed with Alzheimer’s disease. Freda, by now 70, stopped her travel to care for him. Bill died in 1992 but Freda was never the retiring type, and said, “I have my own personal campaign at the moment, and that is to change the image of ‘old’”. As well as spending more time with her family, she continued to work with the UAW, and was a member of older Australians’ support groups.

When Freda died on 26 May, 2009, her death certificate listed her usual occupation as Political Activist.

Lisa Milner is a labour historian and activist, and has written widely on left cultural activities in Australia and elsewhere.

Curthoys, B. and McDonald, A., More Than a Hat and Glove Brigade: The Story of the Union of Australian Women. (Sydney: Bookpress, 1996).

This biography is one of the 150 written for the Communist Biographies Project. 100 Biographies are available in print only in Comrades! Lives of Australian Communists available by clicking here from the New International Bookshop.